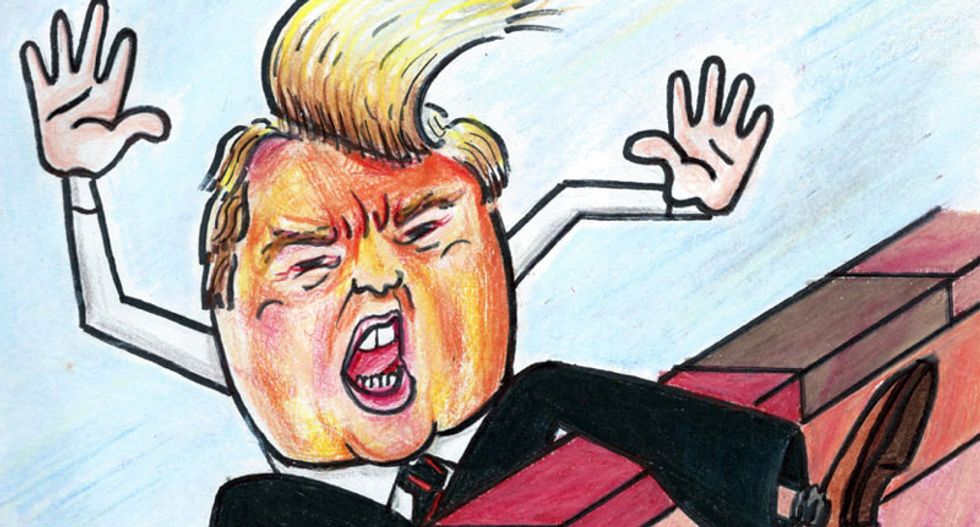 The Wikipedia entry for Bryan Lewis Saunders describes him as “a performance artist, videographer, and performance poet known for his disturbing spoken word rants, tragic art performances, and Stand-up tragedy.”

To say that Saunders is an interesting guy would be like calling Stephen Hawking “smart.” It’s a vast understatement.

In 1995, Saunders decided that he would draw a self-portrait every day of his life until the day he dies. And he has kept good on that promise, drawing anywhere from 1 to 9 a day — bringing his total to well over 10,000 portraits in 21 years.

For his most popular series, titled “Under the Influence”, he ingested or inhaled 18 different mind-altering drugs in 11 days and drew himself on each one. However, when one visits Bryan’s website — which showcases many highlights of his work — they will quickly find out that his other projects are just as strange and intriguing. For one series, he replicated deafness for a month; for another he drew himself while being tortured.

His work ethic and psychedelic sketches have gotten him coverage by major news outlets like CNN and The Guardian, and the newly released Art of Darkness is a feature film that documents his self-reflective journey.

Recently, Bryan has found time in his busy schedule to do something he’s never really done before — that is, political art. It didn’t interest him in the past, but he says that the fear of a Donald Trump presidency has compelled him to share his thoughts on Trump in the best way he knows how.  And the result is pretty awesome. 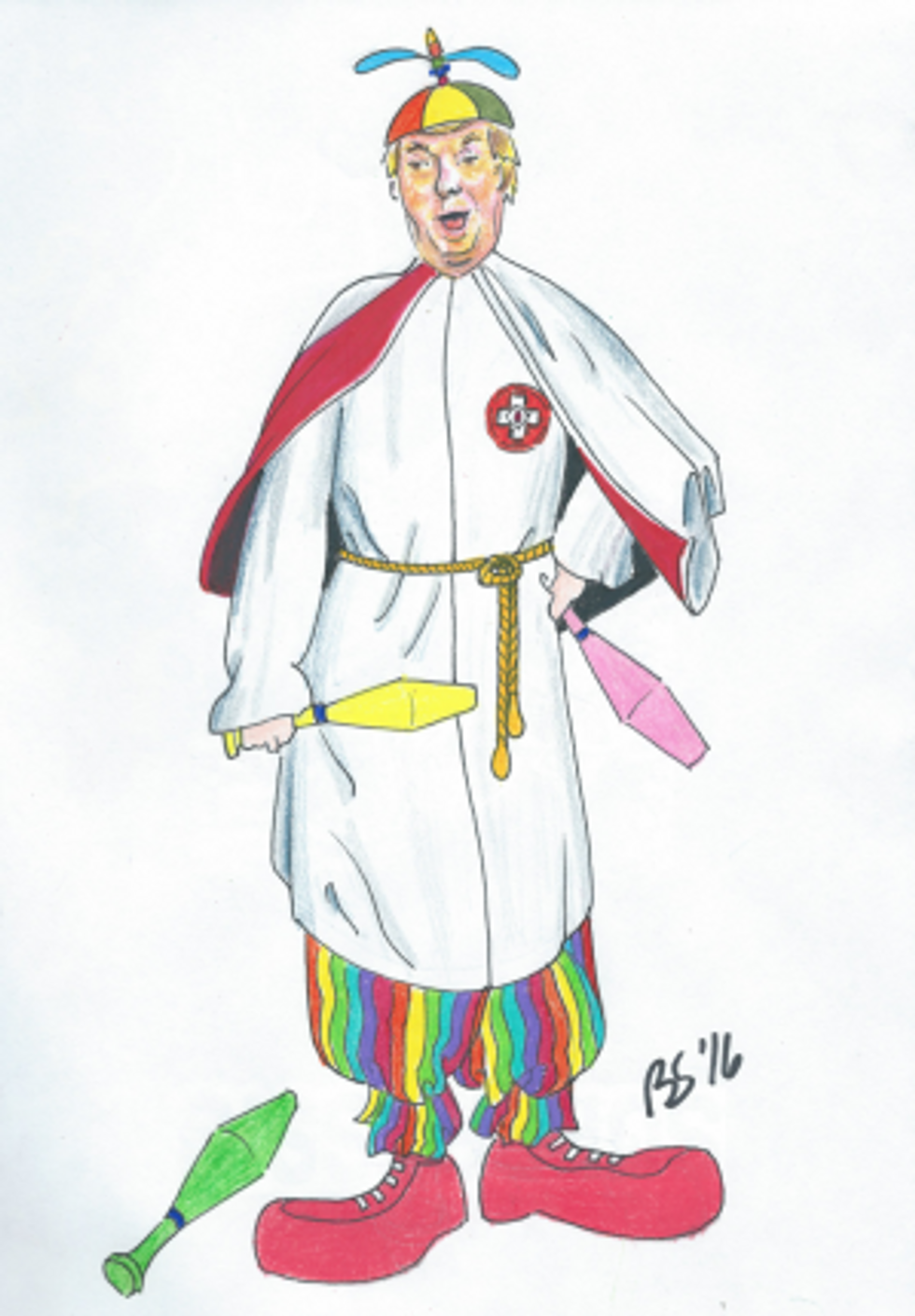 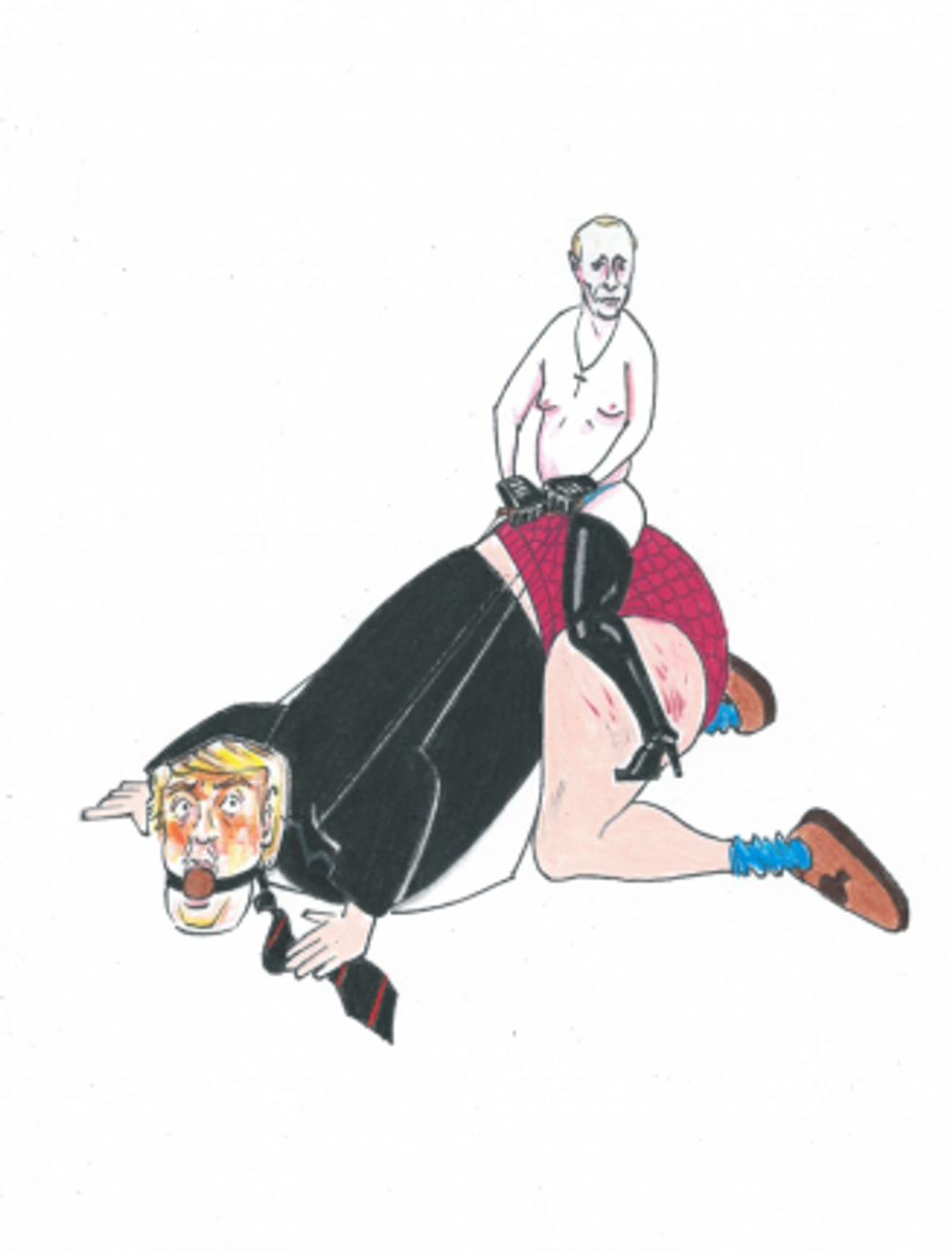 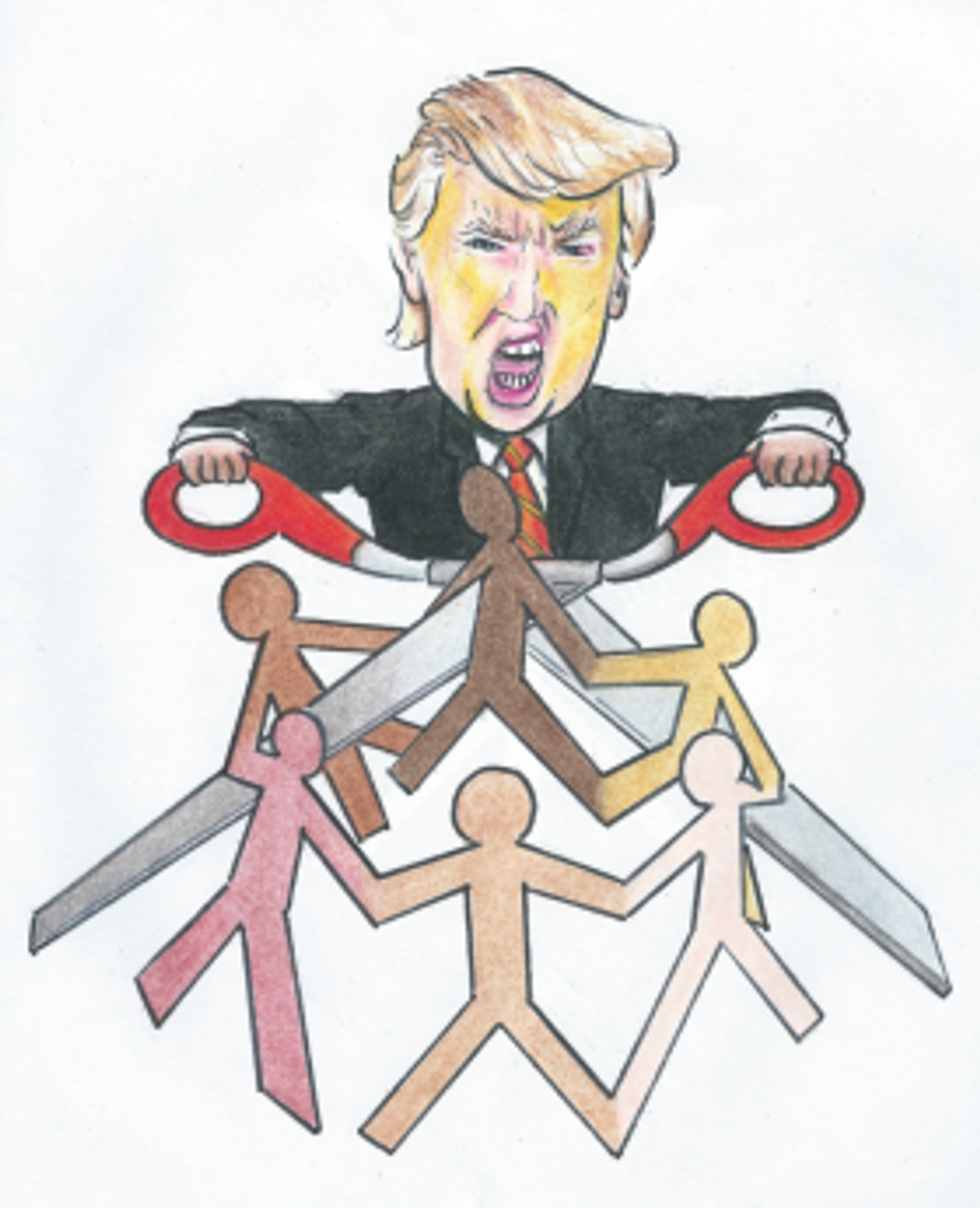 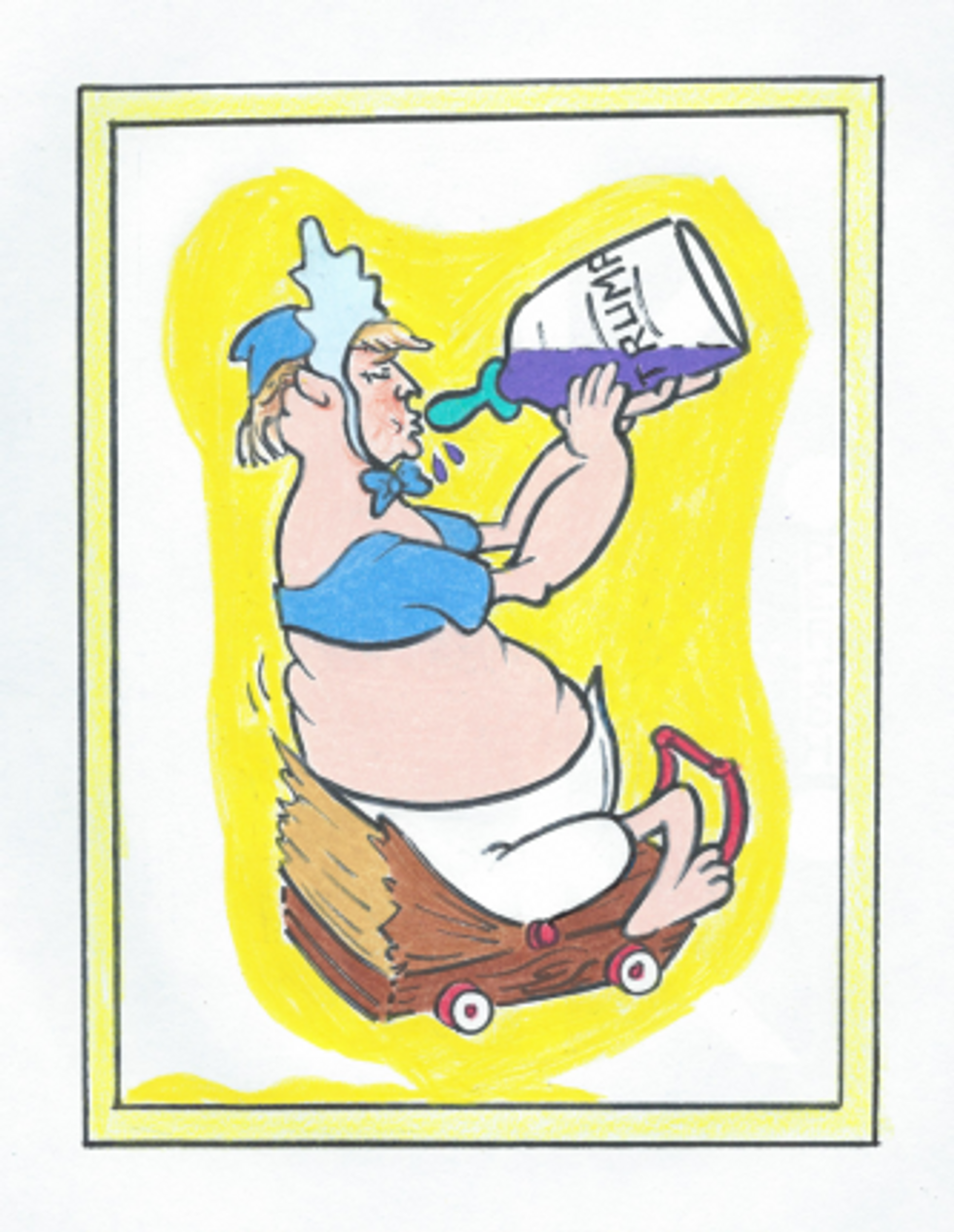 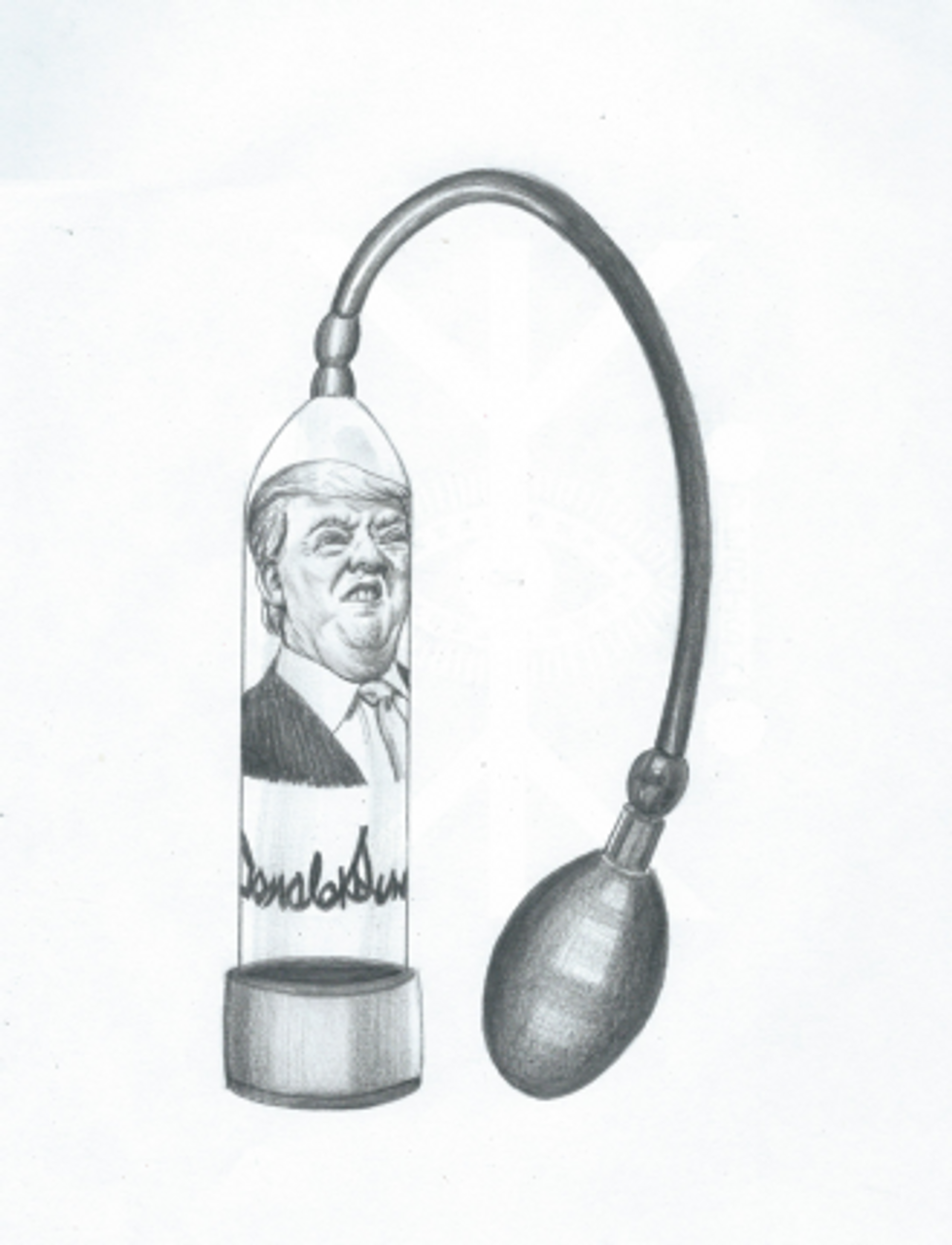 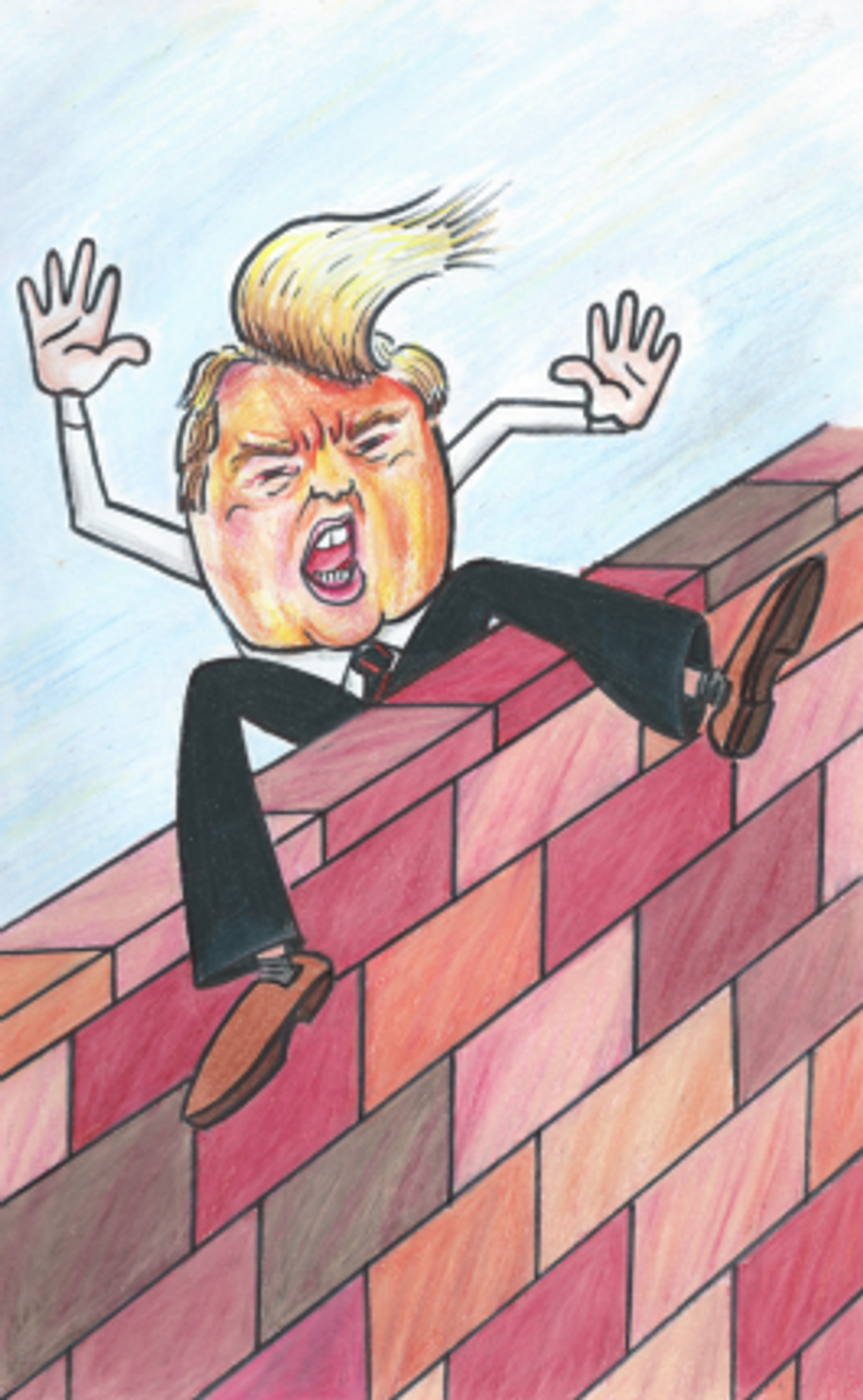 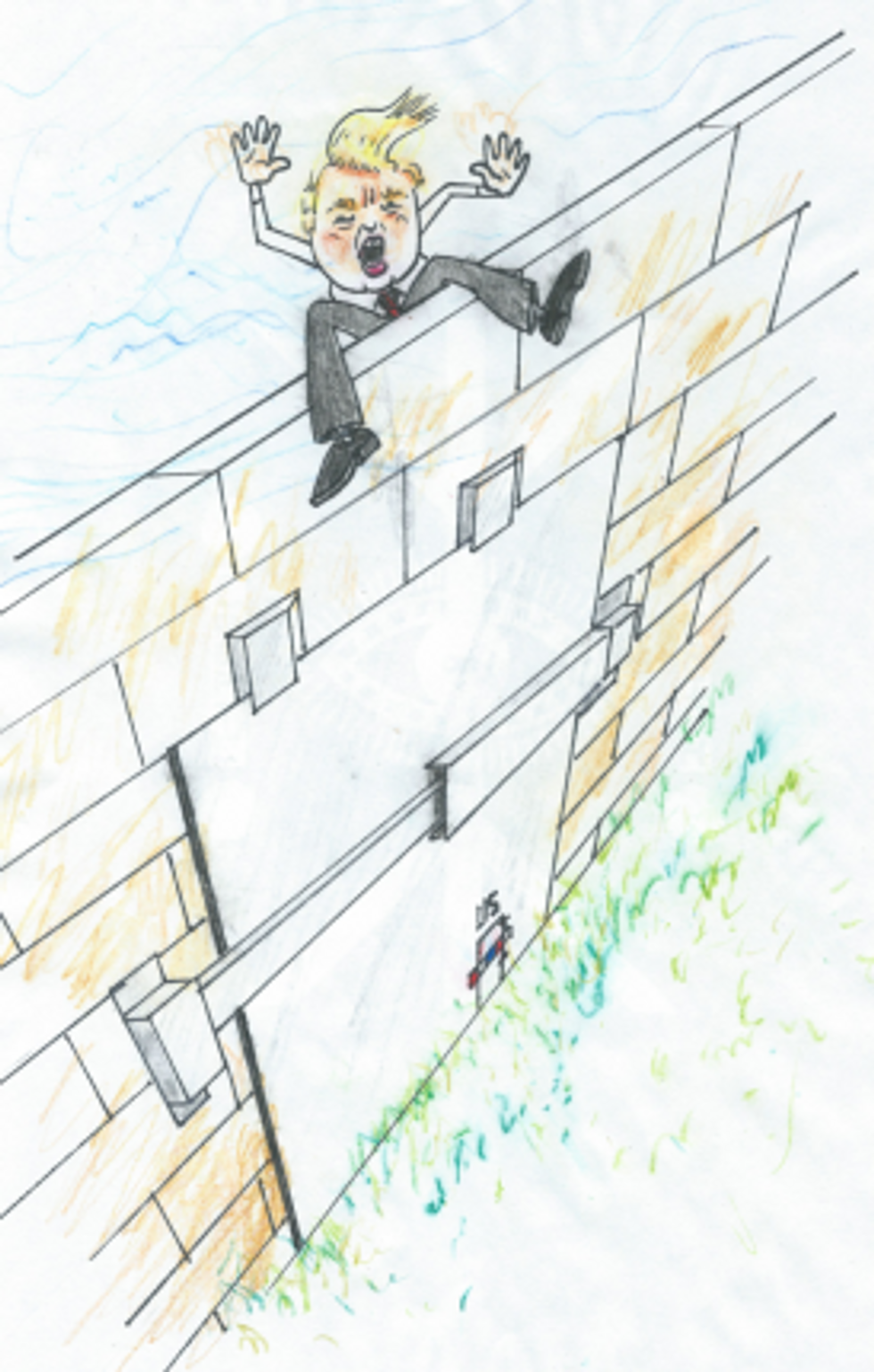 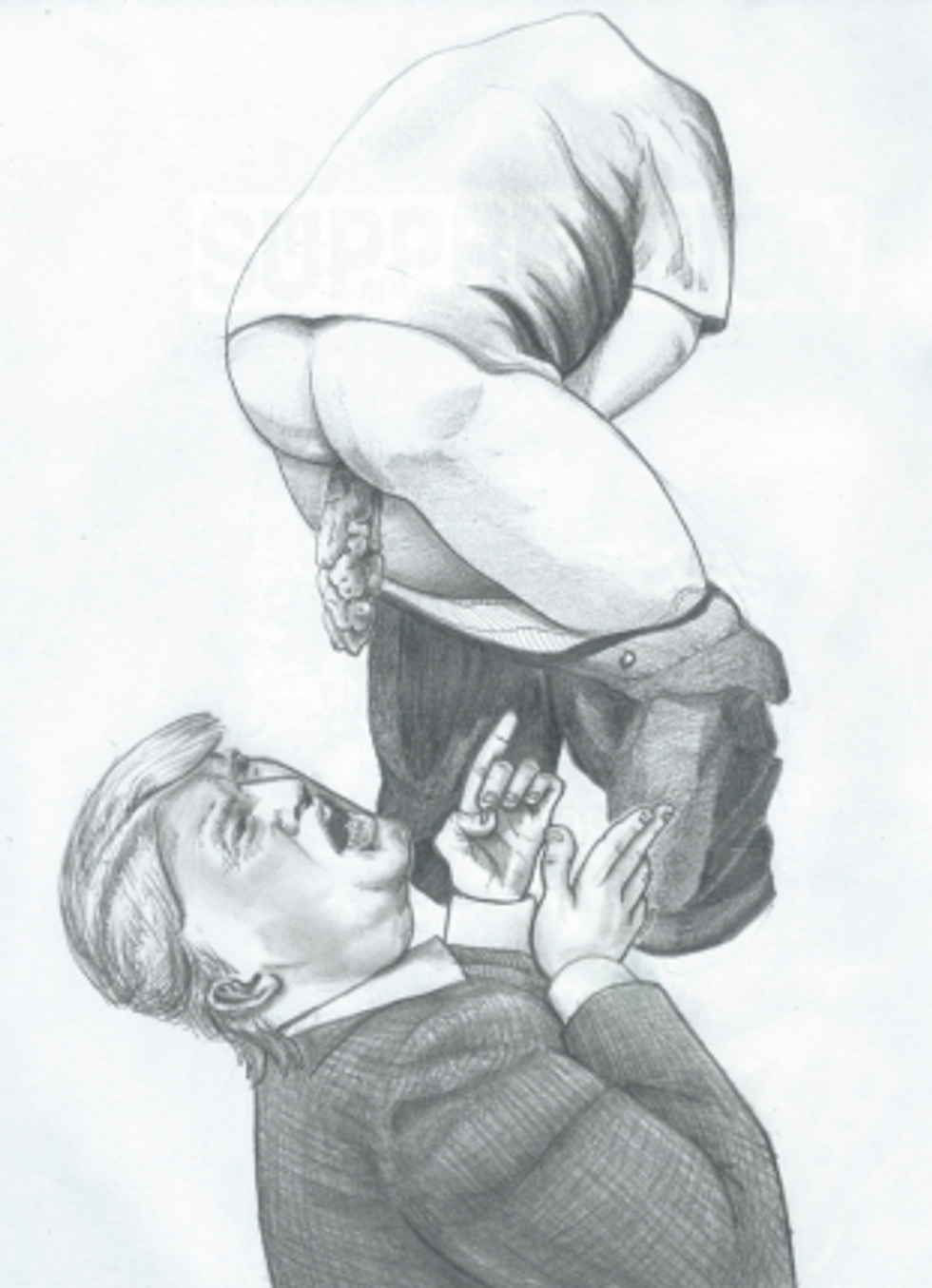