'Eat a bag of Dixie': Fox News hosts rage at Will Smith and the celebrities who oppose Trump 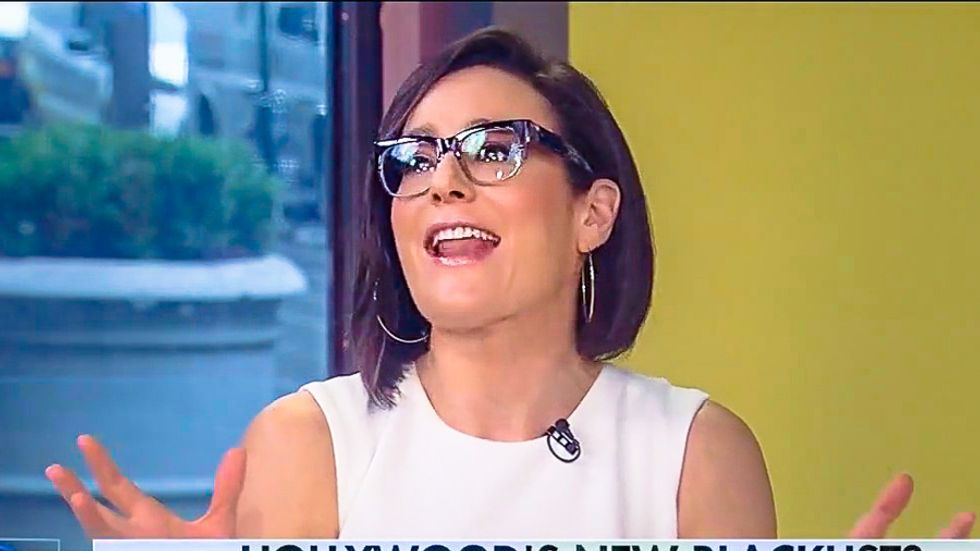 Fox News host Lisa Kennedy Montgomery lashed out at celebrities and Hollywood insiders on Wednesday for opposing Donald Trump and the people who support him.

While promoting a film in Dubai recently, actor Will Smith said that it was "embarrassing as it is as an American" to hear Trump talk about banning Muslims, but the offensive speech allowed voters to “know who people are and now we get to cleanse it out of our country.”

“At its core, discrimination is the result of fear,” Smith observed. “Those who think Americans scare easily — enough to abandon our country’s ideals in exchange for a false sense of security — underestimate our resolve. To them we say only this: Not here, not ever.”

On Fox's Outnumbered, host Gillian Turner defended Smith's right to speak his mind, but Montgomery suggested that the actor had something nefarious in mind when he used the word "cleanse."

Geraldo Rivera reminded the panel that the Dixie Chicks had also been blackballed by conservatives for opposing George W. Bush.

"They're talking about how Trump isn't tolerant and they're being intolerant of people who support him," co-host Melissa Francis opined. "I think it's absolutely true, if you're in Hollywood, you can not-not-not raise your hand for anything right of far left or you're definitely going to get retribution."

"There is no constitutional right to get a job in Hollywood," Rivera asserted. "It's not actionable to say that I'm a conservative and the liberals won't hire me. They are not legally required to hire you."

"Dixie Chicks can eat a bag of Dixie as far as I'm concerned!" Montgomery exclaimed out of frustration.

Watch the video below from Fox News' Outnumbered, broadcast Aug. 10, 2016.