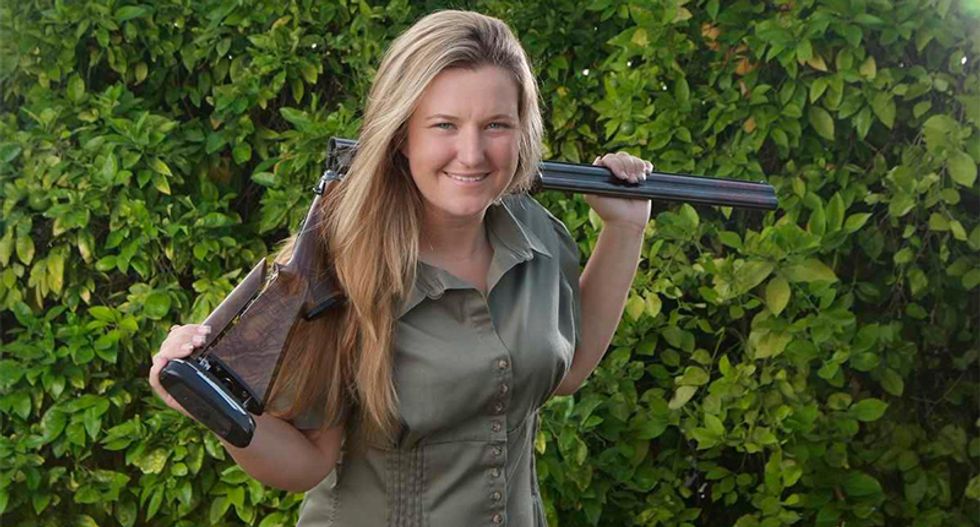 A meme has been exploding among gun-rights advocates theorizing that Olympian Kim Rhode didn't garner coverage and acclaim when she became the first woman in the history of the Olympics to medal in six consecutive Olympic games.

Rhode won the bronze medal for women's skeet shooting on Aug. 12. Not long after, this meme appeared on social media: 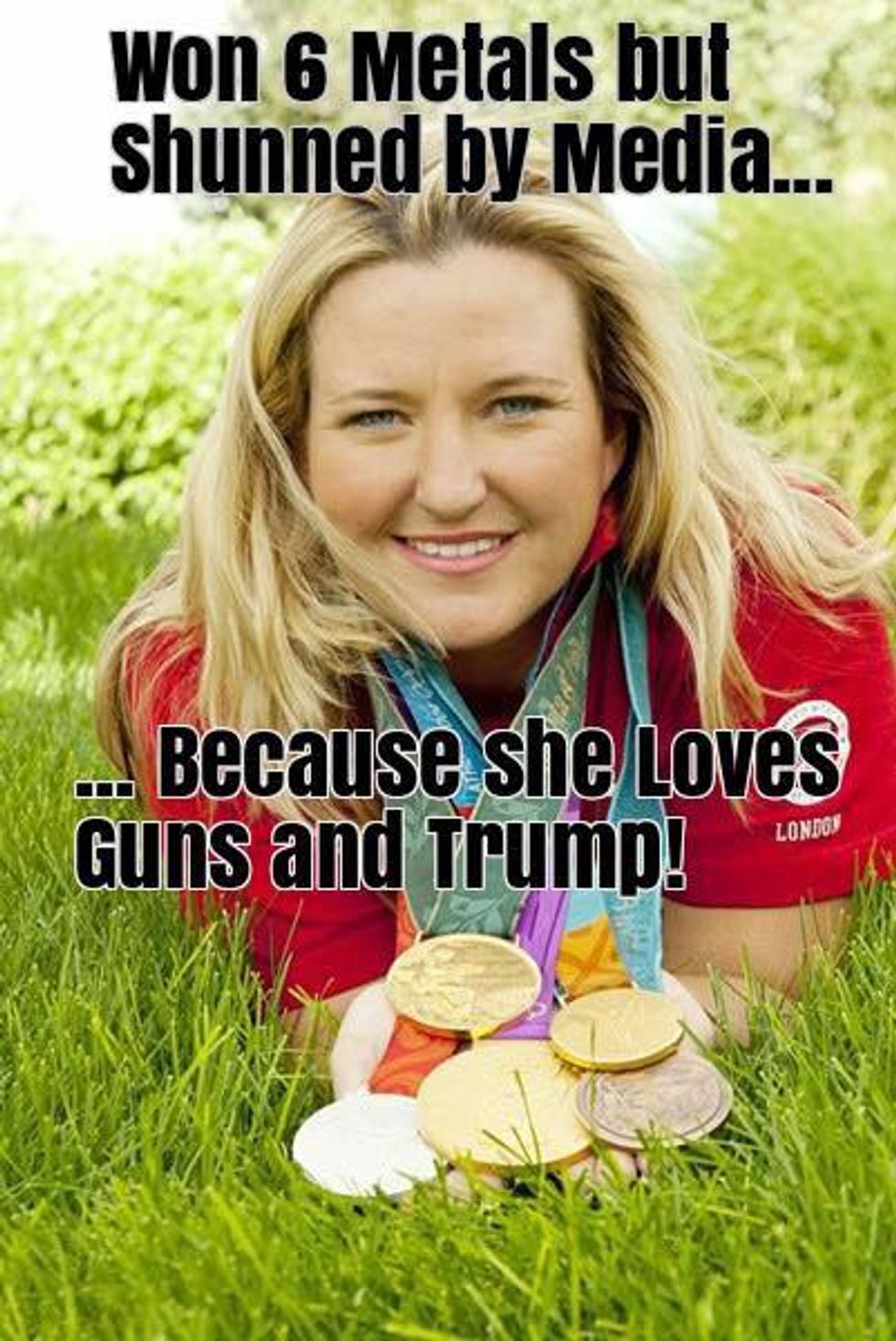 Other than misunderstanding that Olympians "medal" in an event and metal is what the medal is made of, the meme is false.

Both Bloomberg  and the Wall Street Journal wrote about the stigma attached to shooting sports but as Five Thirty Eight noted, Americans aren't really excited about the event, and that more than anything is what is responsible for limited sponsorships.

Shooting sports are ranked among the least popular games at the 2016 Rio Olympics. It wasn't even listed in an Adweek survey announcing the "11 Olympic Sports That Viewers Are Most Excited About Watching," because it didn't make it into the top 11 sports. If fans of the sport were more supportive of their event and encouraged a higher viewership, perhaps Rhode could score some sponsorships and the sport could get more attention.

Despite being a member of "the media," this reporter believes any American who wins a medal should be celebrated.