Finally, you can read the collected stories of Egypt's ancient hieroglyphics in English 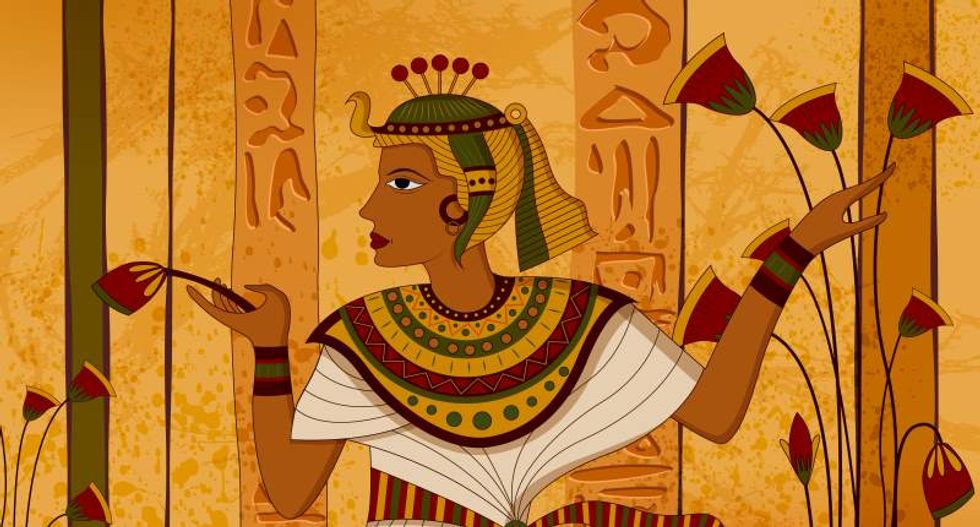 The hieroglyphics that helped define the impression of ancient Egyptian civilization will see new life after being published in an English-language collection for the first time, The Guardian reported.

"What will surprise people are the insights behind the well-known facade of ancient Egypt, behind the image that everyone has of the pharaohs, Tutankhamun's mask and the pyramids," said Toby Wilkinson, the archaeological scholar who collected and translated the texts for the anthology Writings from Ancient Egypt, which is set to be published on Wednesday.

Wilkinson, a fellow at Clare College in Cambridge in the United Kingdom, said that the publication -- the first of its kind -- features some texts that have not been translated within the past 100 years. The anthology, he said, would reveal Egyptian "life of the mind, as expressed in the written word."

"The English in which they are rendered – assuming they are in English – is very old-fashioned and impenetrable, and actually makes ancient Egypt seem an even more remote society," he said.

The stories include correspondence from a farmer, Heqanakht, dated around 1930BC. In one letter, he admonishes a stewart for letting a handmaiden berate his wife.

"You are the one who lets her do bad things to my wife," he writes. "Enough of it!"

The anthology will also include a translation of the 3,500-year-old Tempest Stela of Ahmose, which describes a massive storm that has been attributed to a volcanic eruption on the Mediterranean Sea island of Thera.

"It was dark in the west and the sky was filled with storm clouds without [end and thunder] more than the noise of a crowd," the story reads. "The irrigated land had been deluged, the buildings cast down, the chapels destroyed ... total destruction."