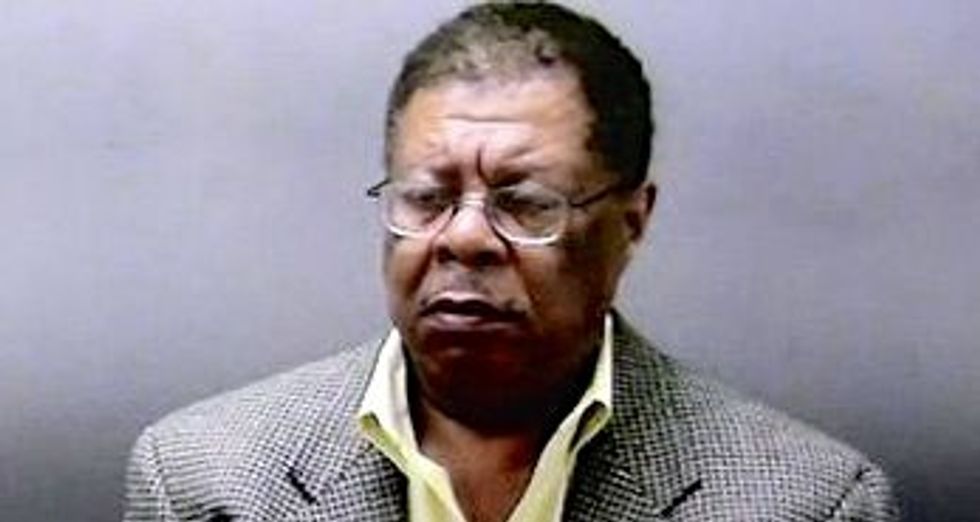 A former Michigan prosecutor who had been an outspoken advocate for ending prostitution pleaded guilty on Tuesday to patronizing prostitutes and misconduct in office, the state's attorney general said.

The majority of the charges were dropped under a plea deal announced on Tuesday in which Dunnings admitted guilt to a new felony charge of misconduct in office, Michigan Attorney General Bill Schuette said in a statement.

An attorney for Dunnings could not immediately be reached for comment.

The charges against Dunnings came out of a 2015 federal investigation of human trafficking and prostitution.

Schuette said Dunnings has been an outspoken advocate for ending human trafficking and prostitution, even as he allegedly used escort sites to find multiple prostitutes and pay for sex hundreds of times in three counties between 2010-2015.

Dunnings entered his plea before Judge Michael Klaeren of the 12th District Court in Jackson.

Dunnings served as chief prosecutor of Ingham County, which includes the state capital of Lansing, for close to two decades. He was re-elected in 2012 with nearly 70 percent of the vote.

The most impressive fundraising number in the 2022 election cycle belongs not to a gubernatorial candidate or U.S. Senate hopeful, but to a first-term state senator seeking re-election.

Sen. Wendy Rogers, a Flagstaff Republican who has made herself into a national figure by falsely claiming the 2020 election was rigged against former President Donald Trump, announced on Thursday that she raised nearly $2.5 million last year. According to online campaign finance records, which go back to 2002, the figure is a new legislative record, shattering the mark set by Rogers herself in 2020.

Comedian James Adomian's impersonation of MyPillow CEO Mike Lindell on Jimmy Kimmel Live this Thursday is getting getting rave reviews.

The bit centered around Lindell's recent claim that he had enough evidence to send '300 million' people to prison "for life" -- which ends up with Lindell sending himself to prison.