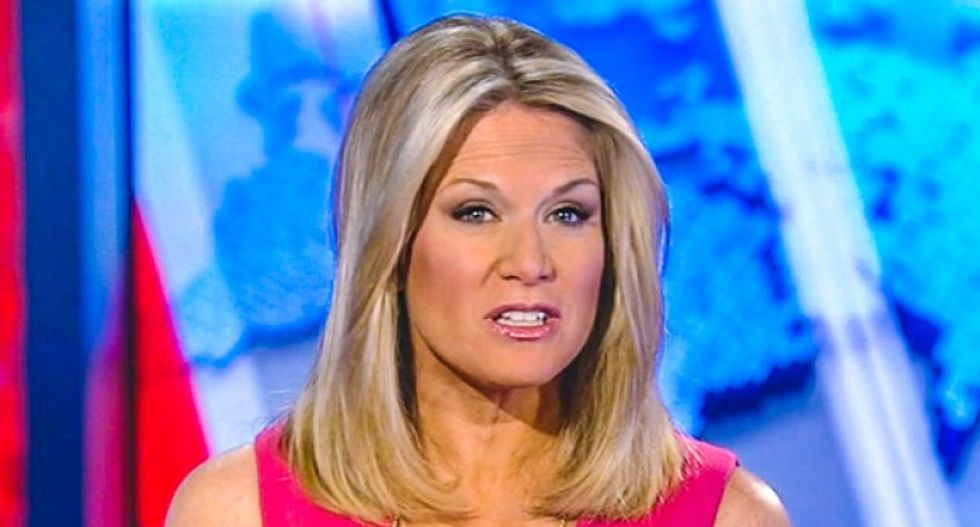 A Fox News segment on Thursday attempted to excuse the behavior of four U.S. Olympic swimmer who allegedly lied about being robbed at gunpoint in Rio.

While waiting on a press conference with Brazilian authorities, Fox News host Martha MacCallum suggested that police were being too hard on the athletes, who are suspected of lying about the attack to cover up destruction to property at a gas station.

"It looks like a little bit of damage to someone's property that you have to pay for and you have to fix and probably apologize," MacCallum opined. "There are some reasons why they might have made up this story."

"They originally said, 'We were out until 4 a.m.' but it was much, much later than that," former prosecutor Doug Burns said. "And I think there may have been a USA Swim Team curfew so they were concerned about that."

"We all we are worried mentally, 'Oh, man, I don't want to mess up that curfew,'" Burns continued. "They have clauses in there about immoral conduct and so forth and they may have been concerned that this was going to blow up in their face."

"Can you imagine if they said, 'We got intoxicated, we stopped at a gas station, one of us had to go so badly that he kicked the door in, I'm so sorry,'" Burns added.

"We have all been to a gas station bathroom," Fox sports reporter Jared Max agreed. "Have you ever had it where it seems like it's jammed?"

MacCallum also pointed out that the swimmers "had no idea at that moment that this whole thing was caught on video."

"I'm an American, but it seems like the American athletes are really being targeted now," Max remarked. "And really being held for what could be such a minor crime by the Brazilian police."