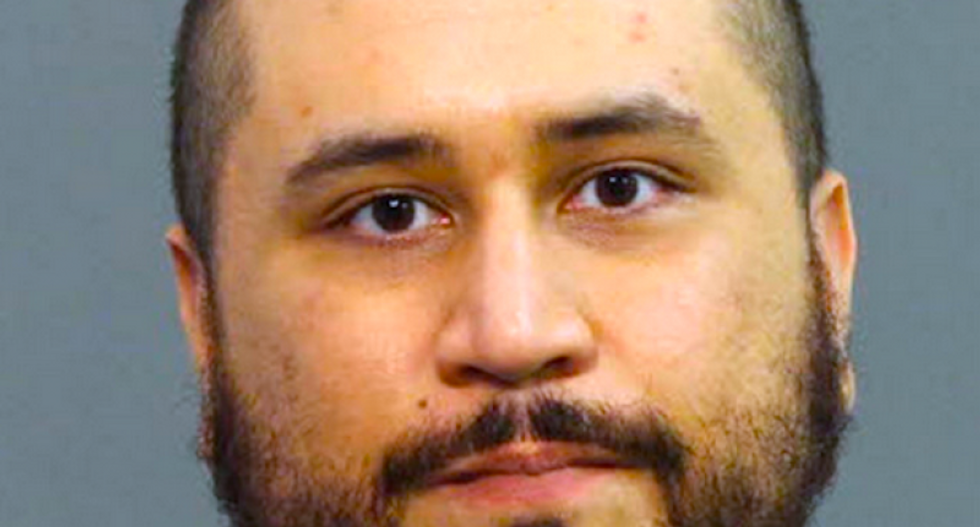 Zimmerman, who was acquitted of murder charges after fatally shooting the teen, called authorities saying he was hit in the face while telling a group of people inside a local restaurant that he killed the teen in self-defense in 2012.

According to Zimmerman, a "large" man approached him and asked, "You're bragging about that?" before punching him.

"He said he's going to kill me," Zimmerman told emergency dispatchers. "You need to send like three or four cops."

Witnesses said that they heard Zimmerman introduce himself to someone by saying, "I love your tattoos. My name is George Zimmerman, you know, that guy who killed Trayvon Martin?"

But the Orlando Sentinel reported that according to the restaurant's owner, Ed Winters, Zimmerman told the person he didn't like their tattoos before walking away.

A second man later approached Zimmerman and got into a shoving exchange with him, said Winters, but no punches were thrown. However, Winters told Zimmerman never to return to the establishment.