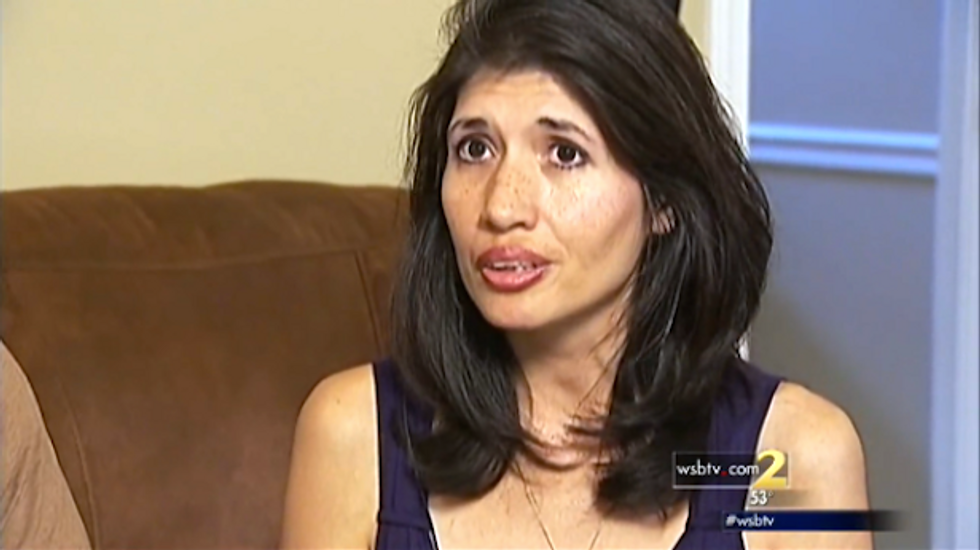 A federal appeals court has upheld a ban on the sale of sex toys in Sandy Springs, Georgia -- but acknowledged the decision probably won't stand, the Atlanta Journal-Constitution reports.

A panel of three judges on the 11th U.S. Circuit Court of Appeals in Atlanta made the decision, saying they had no choice but to follow a 2004 case precedent.

But they believe that decision, a similar ban in Alabama, was wrong. They encouraged plaintiffs in the case to continue pursuing it in order to set a new precedent.

AJC reports the new take on the matter reflects the fact that last year's Obergefell ruling legalizing same-sex marriage in all 50 states has pushed courts further away from making decisions dictating what people do in their bedrooms.

Sandy Springs passed the controversial ordinance in 2009 -- which prompted MSNBC to observe that while Georgians can carry guns around almost anywhere, they can't buy sex toys without a doctor's note.

Per the ordinance, “device designed or marketed as useful primarily for the stimulation of human genital organs is obscene material.”

Two residents sued over the ordinance, calling it unconstitutional.

Melissa Davenport has been diagnosed with multiple sclerosis and says they have helped her in her marriage, while Marshall Henry is an artist who uses the devices in his artwork and also his own personal use, MSNBC reports.

“We feel that this is really the government intruding on people’s private, intimate, sexual activity,” their attorney, Gerry Weber told MSNBC. “We are asking a judge to find the ordinances unconstitutional because of that.”

He called the law both "ironic" and "absurd," adding, “If the government is not in our gun racks, it certainly should not be in our bedrooms."