Here are 20 drug combinations that you should absolutely avoid 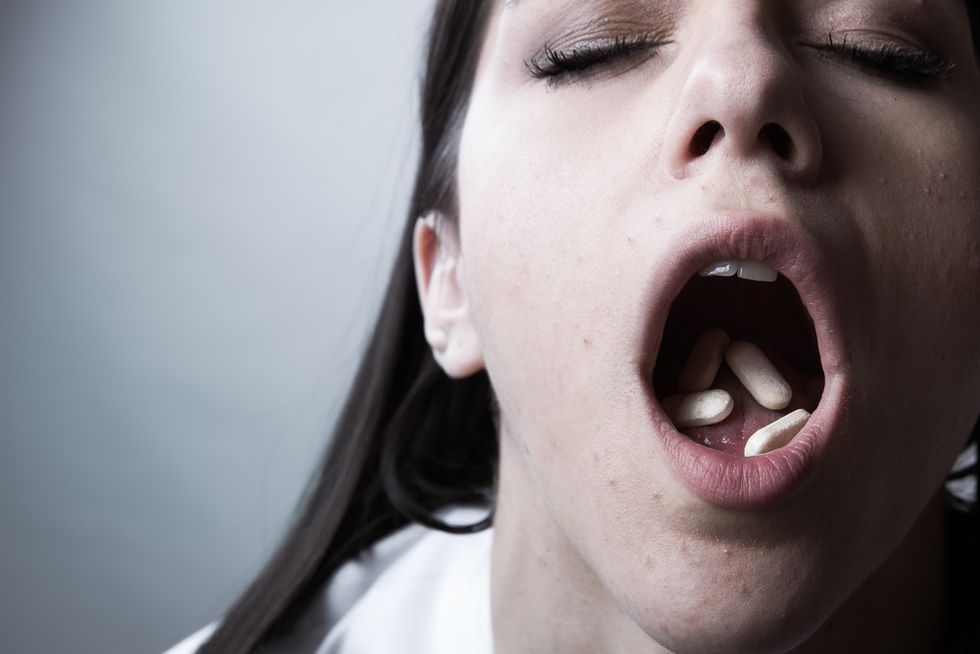 A recent post on TripSit, a harm reduction website that aims to “help you stay as safe as possible if you choose to use substances,” provides a comprehensive visual safety guide to different drug combinations, ranking them from lowest to highest risk.

Drug-mixing is often wrongly overlooked in discussions about “overdose” deaths—yet most opioid-related fatalities, for example, do not involve opioids alone but opioids combined with other drugs, typically sedatives such as benzodiazepines or alcohol.

Interestingly, no combinations involving LSD, psilocybin mushrooms, DMT or cannabis make it to Tripsit’s highest level of danger. It’s also important to point out that no drug is entirely without risk—even if risks can be hugely mitigated by safer use practices. It should be noted, too, that people buying illegal drugs often have no way of knowing which substances they’ve actually purchased.

Here are 20 drug combinations that fall into Tripsit’s most dangerous category—though this is by no means an exhaustive list. Check out the original guide to get a fuller picture.

4. Alcohol + Tramadol (a painkiller sold under the brandname Ultram, among others)

6. SSRIs (which include many anti-depressants like Lexapro, Prozac, Zoloft) + Dextromethorphan (DXM)

8. SSRIs + MAOIs (an older type of anti-depressant, that are dangerous in combination with many other substances too)