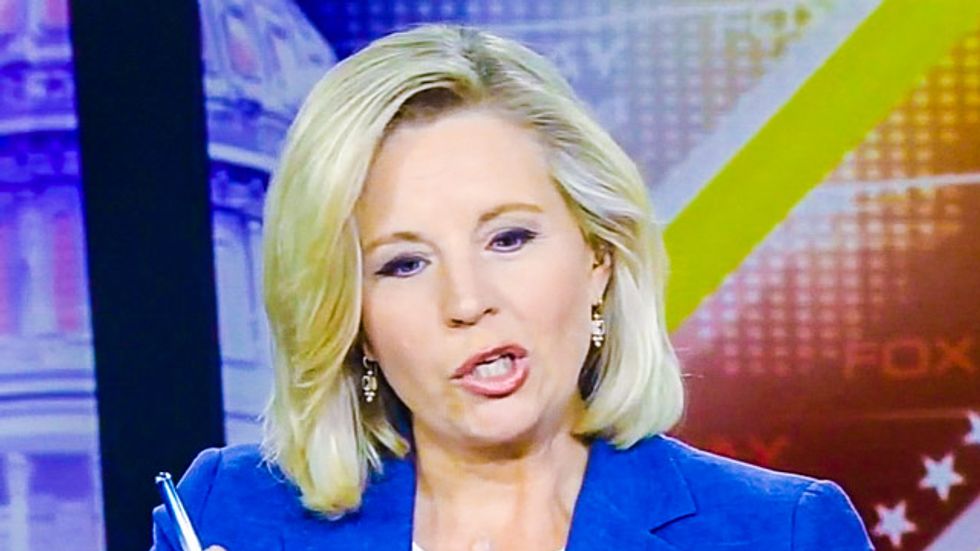 Former Vice President Dick Cheney's eldest daughter, bouncing back from an aborted 2014 U.S. Senate bid, heads into a crowded primary race next week for Wyoming's lone seat in the House of Representatives buoyed by big-name Republicans and wealthy out-of-state donors.

Liz Cheney, the apparent Republican front-runner, has commanded a level of fund-raising and A-list party support - including two former presidents and onetime Cabinet members - that is rare, if not unheard of, for a relative newcomer to Wyoming politics.

Her strength is even more significant in a solidly red state where the Republican primary winner is virtually assured victory in the general election.

"She can go to Chicago or New York, and in one fund-raiser pull in more money than the next two closest candidates combined," said Deb Oakley Simpson, a daughter-in-law of former longtime Wyoming Republican Senator Alan Simpson and a Cody-based civic activist who backs one of Cheney's primary foes, state Senator Leland Christensen.

To date, Cheney, 49, has received individual donations totaling more than $1.1 million, far outpacing the collective campaign receipts of her seven Republican opponents and the two Democrats running in Wyoming's primary elections on Tuesday.

According to the latest opinion poll on the race, conducted during the second week of July, more than half of Wyoming voters were undecided, but Cheney led with 21 percent, more than twice the following of her nearest competitor.

Her standing marks a striking turnaround from her first bid for public office, when she returned to her home state three years ago to challenge incumbent Senator Mike Enzi and was branded by some fellow Republicans as a "carpetbagger" backed by deep-pocketed outsiders.

Her campaign also suffered from a public feud with her sister Mary Cheney, a lesbian, over Liz Cheney's opposition to same-sex marriage.

She ended up withdrawing from that race several months later, citing a family health crisis. Cheney and her husband, Phil Perry, an attorney, have five children.

Now Cheney, also a lawyer who worked in the State Department while her father was vice president, is leveraging her Washington connections as she runs for the open, at-large House seat in the nation's least populous state.

Campaigning as a "strong conservative voice for Wyoming," she has vowed to protect the state's pivotal coal industry, defend gun rights and generally work "to reverse President Obama's devastating policies."

They have raised $255,000 combined in individual donations. Cheney, who was on the campaign trail and unavailable for comment, has accepted no political action committee funds, and PAC funding has figured little in the race.

She raised the bulk of her campaign money by the end of March, with nearly half of individual contributions meeting the $2,700 limit set by federal election laws. Most came from outside Wyoming.

Still, Cheney "has raised more money from more Wyoming donors than any of her opponents," and contributions from all 50 states, campaign manager Bill Novotny said.

"A national effort is what it's going to take to stand up to Hillary Clinton" at the top of the Democratic ticket in November, he added.