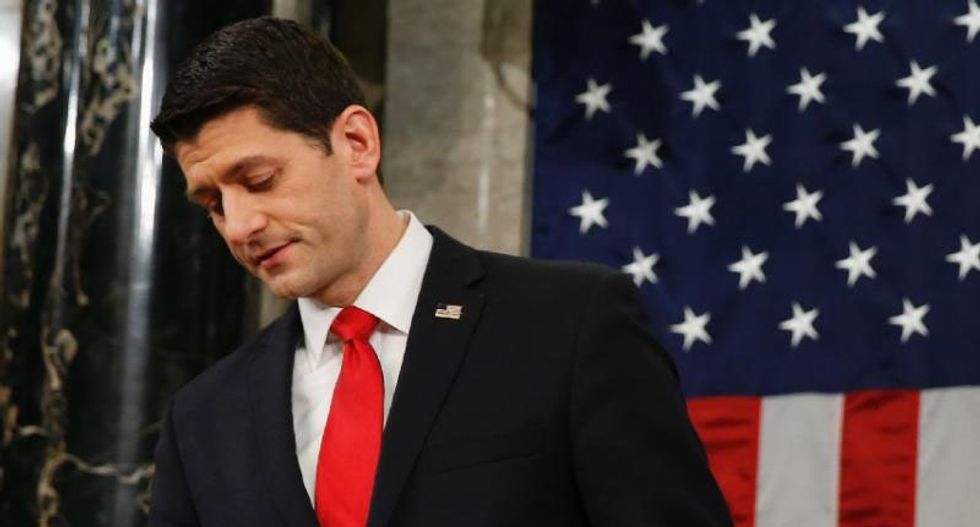 House Speaker Paul Ryan said on Thursday that he saw no point in bringing up the Trans-Pacific Partnership trade deal for a vote in any "lame duck" session of Congress later this year after November elections, because "we don't have the votes."

"As long as we don't have the votes, I see no point in bringing up an agreement only to defeat it," Ryan, a Republican, said in an interview with Wisconsin Public Radio.

Despite both U.S. presidential candidates bashing the 12-country Pacific trade deal on the campaign trail, Obama administration officials have pledged to make a major push in coming months to persuade the Republican-majority Congress to pass TPP.

Backed by dozens of business and industry groups, officials from the U.S. Commerce Department, the U.S. Trade Representative's office and the White House say they are continuing to talk with individual lawmakers about the merits of the deal, including its consequences for U.S. leadership in Asia.

But Ryan said the Obama administration had negotiated a deal that "cost them dozens of votes in Congress," and said the Democratic president needed to renegotiate some components. The speaker said some agricultural and labor provisions needed fixing, and he also believed the deal would reduce intellectual property rights for biologic drugs and pharmaceuticals.

For U.S. drugmakers the deal could reduce the patent protection period to eight years from the current 12. Senator Orrin Hatch, the influential Republican chairman of the Senate Finance Committee, has also raised this as a major problem with the deal.

"They have to fix this agreement and renegotiate some pieces of it if they have any hope or chance of passing it," Ryan said in the radio interview, but added that he was doubtful this could happen. "I don't see how they'll ever get the votes for it."