Paul Ryan’s pro-Trump challenger: It's time to consider deporting every Muslim — including citizens 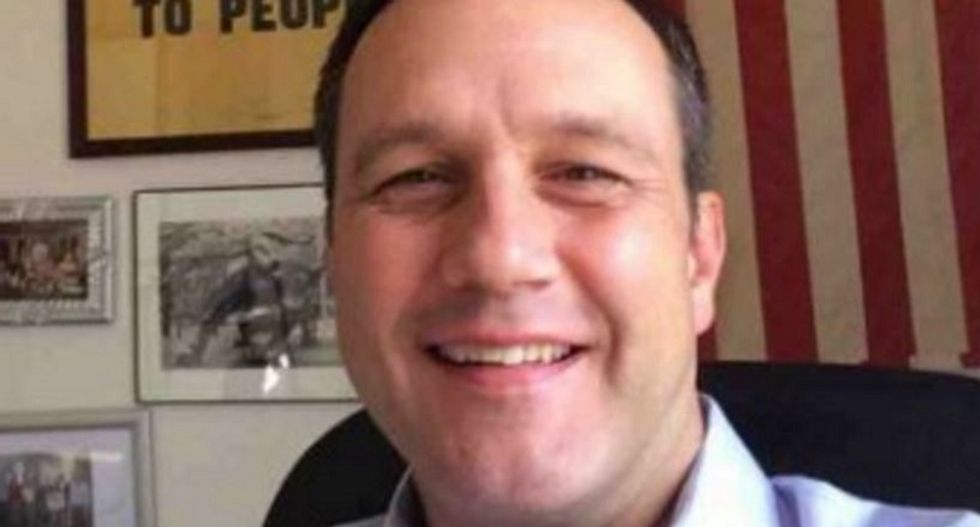 Wisconsin Republican Paul Ryan is up for reelection and his campaign to retake his seat in the U.S. House of Representatives has become an unexpected battle ground in what NBC News called a proxy war between the Republican party establishment and its presidential nominee, Donald Trump.

The controversy has highlighted Ryan's opponent, Paul Nehlen, a businessman now tangling with the current Speaker of the House. Nehlen is a Trump supporter who parrots many of Trump's views, including a ban on Muslims in the U.S. -- a position Ryan has shunned.

It's also highlighted an unusually bitter aspect of the rivalry. Ryan has endorsed Trump, but Trump has refused to endorse Ryan.

This week, Nehlen was interviewed by Chicago's Morning Answer where he criticized Ryan, saying he is helping Trump's Democratic rival, Hillary Clinton. Nehlen advanced Trump's call for barring Muslims from entering the country with discussion of deporting U.S. citizens who are Muslim.

Nehlen told hosts Dan Proft and Amy Jacobson that he believes Sharia law is in opposition to the U.S. Constitution and that any Muslim who wishes to abide by it should be forced out of the country, regardless of citizenship.

"So are you suggesting we deport all of the Muslims in this country?" Proft asked.

Proft then pointed out it was unconstitutional to punish people for "thought crimes." He then challenged Nehlen as to whether he wanted the central government to hold the power to prosecute people who have done nothing wrong but hold certain beliefs.

Nehlen admitted that he didn't want that, and that "I don't know the answer to this, I struggle with it, I really do. I'm a Christian."

Listen to the entire interview, as posted to YouTube, here: