Pranksters are looking for $60,000 to build a big, beautiful wall around Trump Tower 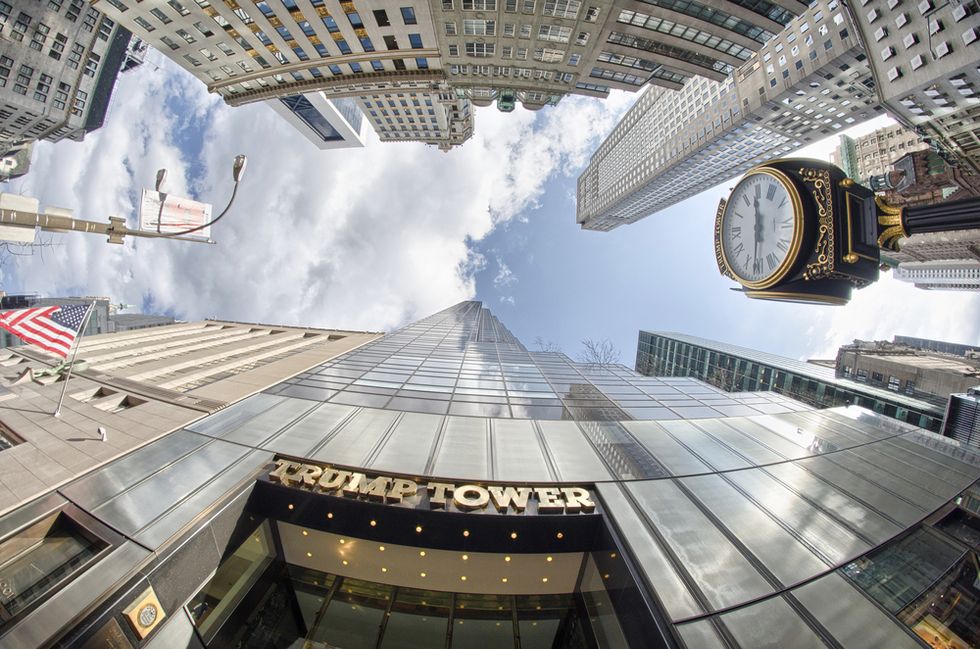 Would America be better off if we built a big, beautiful wall around the Trump Tower to keep Donald Trump from entering the rest of the country?

That's what three pranksters are hoping to find out, as they're hoping to raise $60,000 to build a wall made of sandbags around the Trump Tower.

The goal of the project is refreshingly simple: "On August 30th, in a stand of solidarity, we will build a quarter-million pound sandbag wall on the front lawn of one of Trump's skyscrapers in NYC."

The organizers say that they've worked with city officials to get permission to build this wall, although you should nonetheless always be careful before you pledge money to any crowdfunding project.

A $10 donation is enough to let you drop one sandbag at the wall, while donating $50 will get a video of your personal message to Donald Trump embedded on the organizers' official website.

Check out the project yourself at this link.