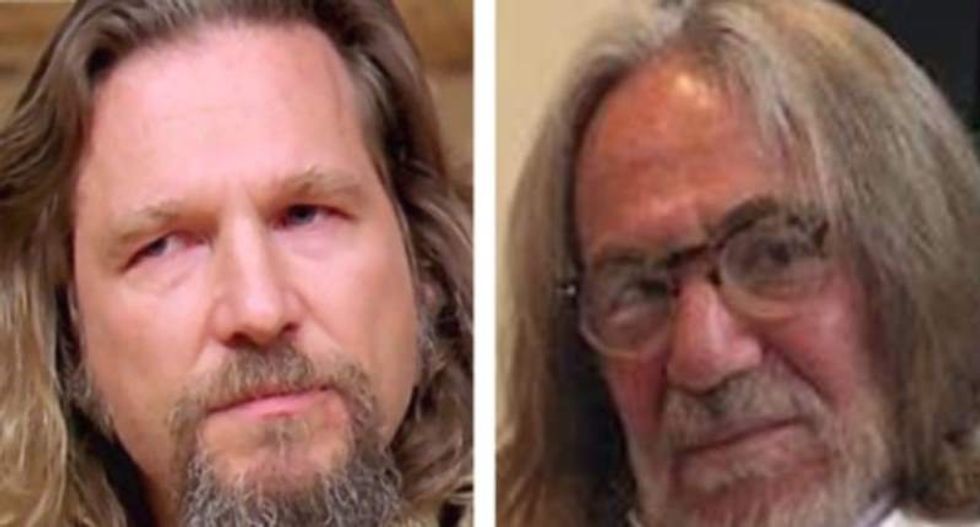 Harold Bornstein drew more attention to himself after telling NBC News that he composed his bombastically enthusiastic note about the GOP presidential nominee's health last year in five minutes while a limo sent by the real estate mogul waited for him.

But the #TrumpsDoctor tag wasn't just about Bornstein's unusual story; it was about the pose he struck for NBC's camera, which prompted Twitter jokesters to muse about his possible secret life, including some who were struck by his resemblance to Jeff Bridges' iconic Dude: