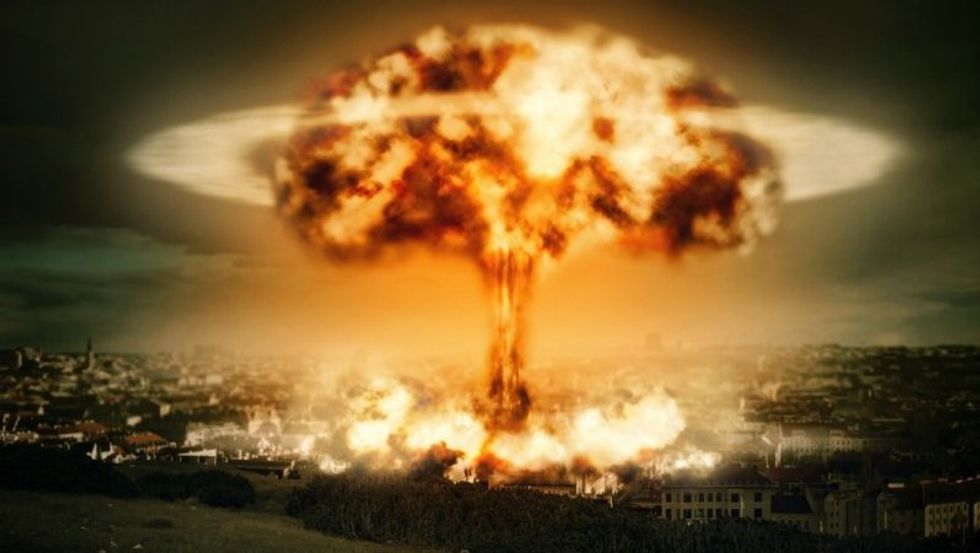 Normally, it's Donald Trump's opponents who argue that he can't be trusted with having control over America's nuclear weapons arsenal.

Now one of his supporters is making the case as well.

One Trump supporter called up C-SPAN on Monday to discuss his reasons for supporting his favorite candidate for president.

He did, however, admit that Trump had a potential drawback: Namely, his fiery temper could lead him to launch a nuclear Armageddon.

"There's only one thing that scares me about him is that he's a very headstrong person, and he don't like listening to people," the caller confessed. "And if... there ever will be a World War III, that might happen with him because he's so bull-headed and headstrong."

So, the prospect that President Trump might start World War III should in theory be a big minus for this voter, correct?