Texas awards $1.6M health grant to woman fearful she can get HIV from fetuses flushed into sewers 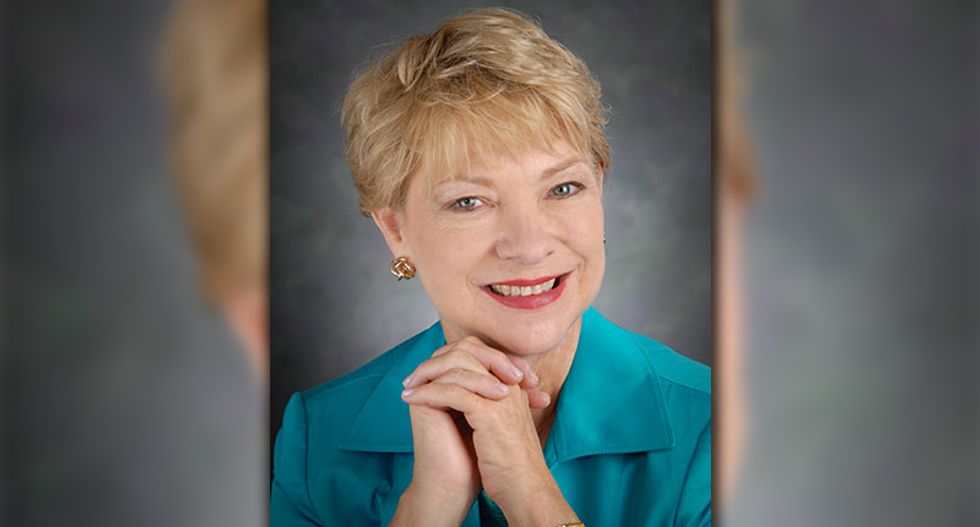 Carol Everett is the founder and CEO of The Heidi Group, an anti-abortion organization that gives women health "advice," but is not a medical provider and can't perform any health care services.

Earlier this month, Everett testified at a hearing at the Austin, Texas statehouse on a proposed requirement that women either bury or cremate the remains of an aborted fetus. According to The Austin Chronicle, Everett testified about her concerns of an impending public health disaster if fetuses were flushed down toilets. She argued that the general public could be afflicted with STDs or even HIV due to fetuses flooding the sewer systems.

“What if one day something horrible escaped into the sewer system?” she said, as the audience snickered.

While the group's website advertises "Helping Texas Women," further examination reveals their claims to have "programs" lists merely a phone number, the page that offers to help women with pregnancy/infant loss says "Page Coming Soon" and if a woman needs a pregnancy test they have a list of links to crisis pregnancy centers, that counsel women against abortion.

"The Heidi Group exists to ensure that all Texas women have access to quality health care by coordinating services in a statewide network of full-service medical providers," the website says. It doesn't explain how this is different from a Google search.

The grant comes out of funding that previously went to Planned Parenthood before Texas politicians kicked them out of the program in 2012.

In an interview with the Texas Observer, Everett admitted that she'll be forking over a lot of the money to crisis pregnancy centers, which an investigation showed lie to women about the realities of their reproductive health. She assures the Observer that the taxpayer funds will not go to administrative costs at The Heidi Group or the organization's rent, but it will go to nurses and doctors in rural Texas that urge women against abortions.

“My goal is to reach that little girl in a small county with no hope of having anybody explain her birth control options or have her blood pressure checked,” she said.

The local CVS pharmacy and Walmart often have machines where people can have their blood pressure taken for free. Crisis pregnancy centers in Texas have been caught counseling women to use abstinence only as a birth control method and refusing to dispense contraception.