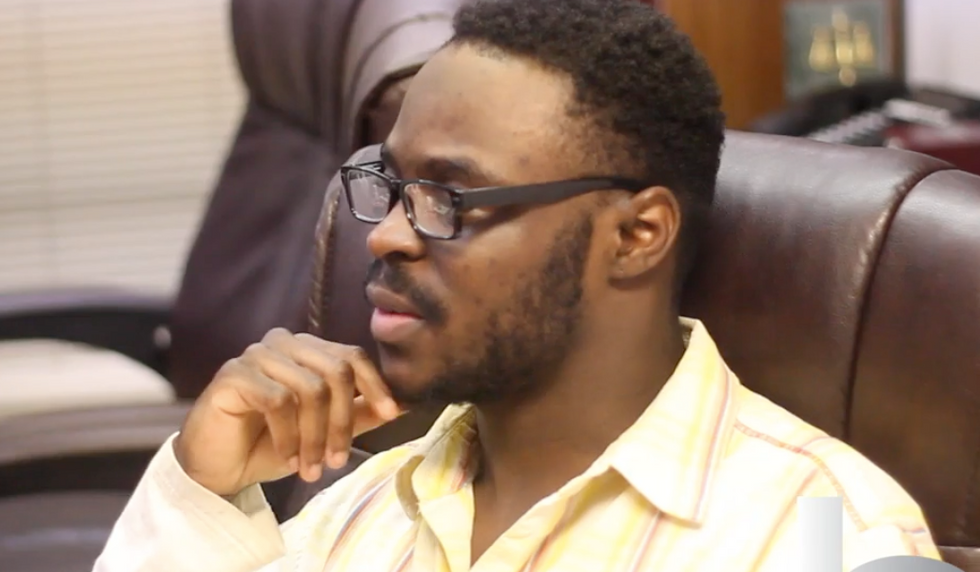 Dwayne Stafford, the South Carolina inmate who attacked white supremacist gunman Dylann Roof while behind bars is speaking out about the confrontation.

BlackCollective.net interviewed Stafford, who was in the Charleston County Detention Center on charges of armed robbery, assault and drug possession, but was released on bond after spending 571 days behind bars without a trial.

Stafford's attorney Marvin Pendarvis told Black Collective's Paisley Moore that rumors that anonymous donors paid Stafford's $101,000 bond are not true. The only money that was raised, he said, was $379 donated to Stafford's commissary account the day he was released.

Pendarvis explained that Stafford is currently homeless, but has found a temporary place to stay.

Stafford said that he was not related to any of the nine people Roof shot to death at Emmanuel AME church in Charleston, but "those are my people. That's family."

Of the murders of the nine elderly churchgoers, Stafford said, "If that's church people, people that's worshipping God, I'm in that same path, that's my brothers and sisters."

Their deaths made him feel, he said, "the same as I felt about my father dying, like, damn...damn." Stafford's father passed away two months ago while his son awaited trial.

Stafford said that initially he attempted to start a friendly rapport with Roof in an effort to understand what Roof was "not getting, to understand the fact that what you did is not understandable. That's not...I still don't understand it."

"He tried to make me think he felt real bad," Stafford said, but added that he was not entirely convinced of Roof's sincerity, telling himself, "This mother*cker thinks I'm stupid."

"Is it true you wanted to start a race war or some sh*t like that?" Stafford said he asked Roof at one point. Roof's flippant response made him angry and depressed, Stafford said.

On Thursday, Aug. 4, Stafford saw that a guard had not properly secured Roof's cell door. He then noticed that his guards were momentarily distracted, at which point broke free and attacked Roof.

Roof was left with bruises on his face, body and back, but declined to press charges against Stafford, who bonded out of the detention center on Friday night.

Pendarvis said that a crowd-funding site has been set up to raise money for Stafford's legal fees.

An excerpt of the interview is embedded below: