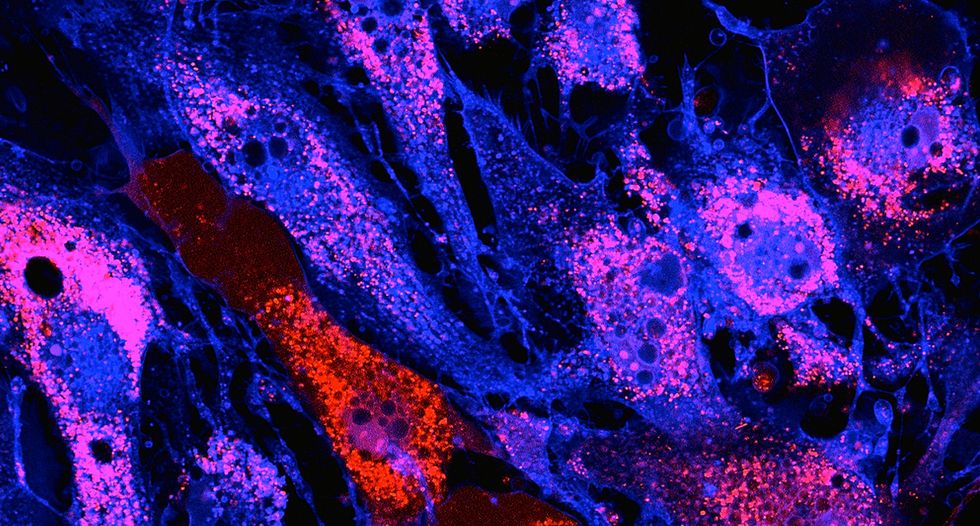 Many websites marketing unproven stem cell therapies directly to consumers are popping up even in developed nations where laws have been passed to protect patients from false medical advertising, a new study suggests.

Ireland, Singapore, Australia, Germany, Italy, Japan and the U.S. have the highest per capita number of clinics engaging in direct-to-consumer marketing of stem cell therapies, according to the study published in Cell Stem Cell.

“The direct-to-consumer marketing of stem cells especially for aging and skin rejuvenation is a multi-billion dollar industry so it’s attracting many dubious claims,” said senior study author Dr. John Rasko of the University of Sydney.

“The public hears almost daily about legitimate research advances in stem cells and correctly equates these cells with the body’s own natural mechanisms of repair,” Rasko added by email. “But these marketers then co-opt such ideas beyond what’s proven here and now and make claims that the cells can somehow transfer wellness, rejuvenation and anti-aging – these are claims that cannot be sustained by current scientific evidence.”

Overall, direct-to-consumer marketing sites were most common in the U.S., with 187 clinics promoting treatments online, followed by India with 35, Mexico with 28, China with 23, Australia with 19 and the U.K. with 16.

Most often, the websites promoted anti-aging or skincare stem cell therapies, suggesting that the marketers are targeting lifestyle or aesthetic desires rather than medical needs, the authors conclude.

Some patients may also fall prey to false advertising because they want relief from a rare disease with few treatment options, said Leigh Turner, a researcher at the University of Minnesota Center for Bioethics who wasn’t involved in the study.

“It seems likely that some clients of stem cell clinics are propelled by a mixture of hope and desperation,” Turner said by email.

Part of the problem is that regulations in many countries haven’t kept pace with advances in technology, said Paul Knoepfler, a researcher at the University of California, Davis, who wasn’t involved in the study.

“There aren’t necessarily consistent loopholes as a result, but in general regulators have not kept pace with the growth of the clinic industries,” Knoepfler said by email. “The general trend however seems to be toward requiring less data before the experimental stem cells are sold to patients, which I think is unwise.”

There are a number of pitfalls for patients, noted study co-author Douglas Sipp of Keio University School of Medicine in Tokyo.

“It is a problem for patients because there are inevitable risks in any invasive procedure, the vast majority of stem cell treatments being advertised online show exceedingly poor evidence of efficacy, they are costly and not reimbursed by most insurance, and more generally, the waste of time and resources on over-promoted quack remedies diverts these away from investment and use of in scientifically credible medicine,” Sipp said by email.