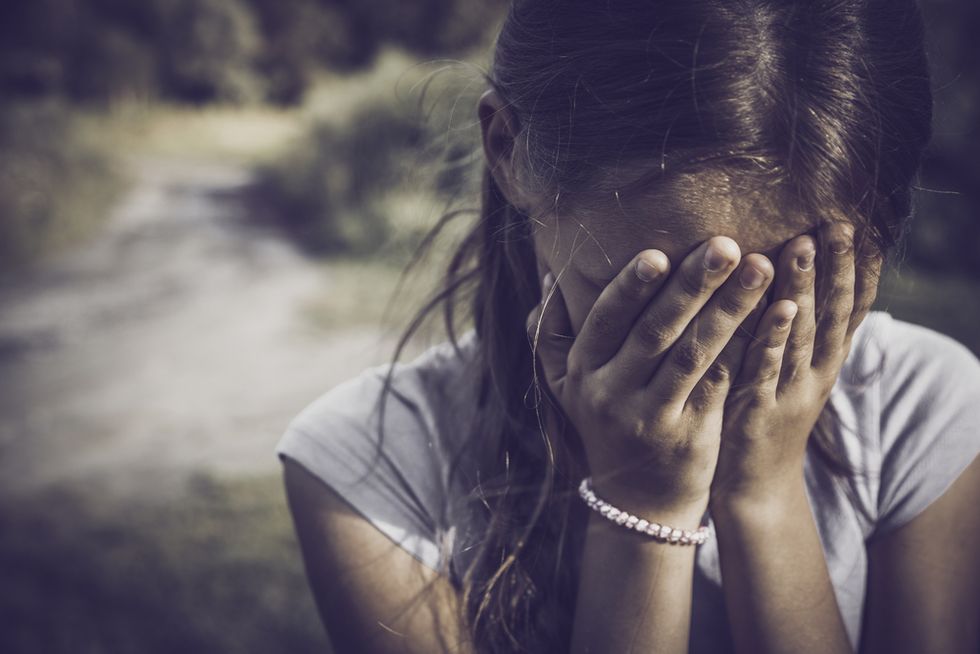 The "party of limited government" in Tennessee is aggressively trying to interfere with a gay couple's custody battle.

The Tennessean reports that 53 Republican lawmakers in the state have signed on with the Family Action Council of Tennessee's efforts to make sure a gay woman who is getting a divorce in the state has no rights to see her soon-to-be-former partner's children.

The woman in question, a Tennessee resident named Erica Witt, is now in a custody battle with her partner, Sabrina Witt, who gave birth to a baby girl after being artificially inseminated.

The couple have been married since 2014, and Erica Witt is arguing that her role in raising the daughter up until this point as Sabrina Witt's spouse ought to give her some visitation rights after the divorce is finalized.

However, The Tennessean notes that "Knox County Circuit Court Judge Greg McMillan ruled in June that Erica Witt has no legal rights under Tennessee law" to involvement with the daughter.

The Family Action Council has filed a motion to defend the judge's ruling and has said that the 53 GOP lawmakers who signed on in support have "unique and substantial interest in the legislative power and process will be impeded, impaired, and/or nullified" if courts interpret a state law "to apply to any persons other than a man and woman joined together as 'husband' and 'wife.'"

Put another way, these Tennessee GOP lawmakers do not believe divorced gay people should have any right to be involved in children they've helped raise because they weren't part of a "traditional" family.