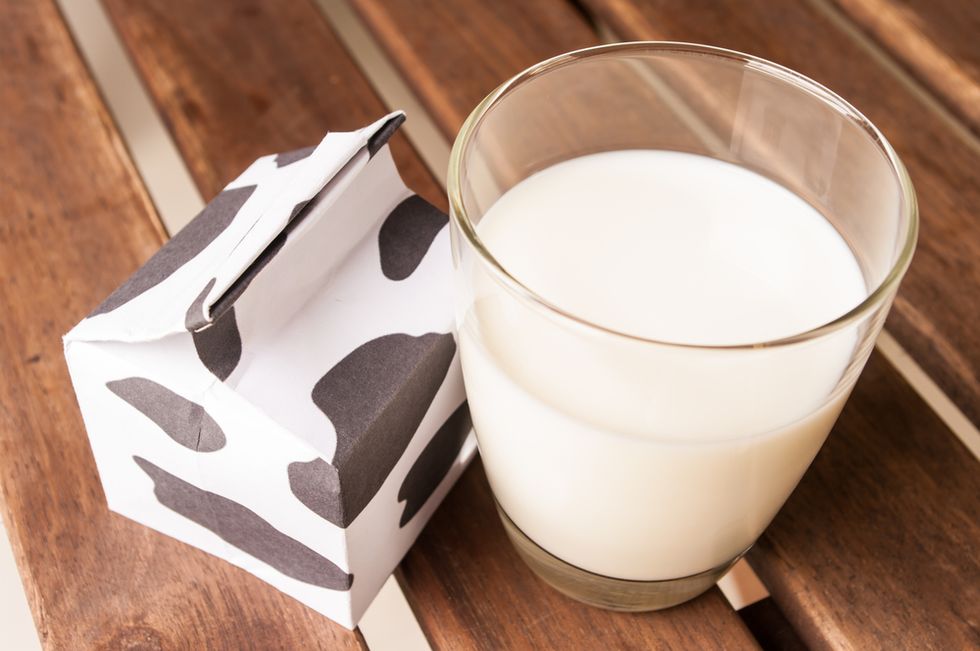 A glass of milk (Shutterstock).

"There is always more misery among the lower classes than there is humanity in the higher.”

In a story that Hugo could have written, a high school student who forgot to place a 65-cent carton of milk on his tray the first time he went through the line is being charged with larceny in Prince William County. Ryan Turk was in middle school when the incident occurred. In Hugo's Les Miserables, Jean Valjean faces a life of misery after being hunted for stealing a loaf of bread. Prince William County is prosecuting a teenaged boy for "stealing" a school-sized carton of milk.

Ryan receives free lunches at his school, and, after getting his lunch, he said he realized that he had forgotten to grab his milk, so he went back and took one. A school security officer said that he saw Ryan cut the line and steal the milk. He said that when he confronted the boy, Ryan refused to go to the principal's office. Ryan insists he did nothing wrong, which is why he refused punishment. He was arrested for "disorderly conduct and petit larceny."

Ryan and his mother, Shamise, allege that if Ryan had been white, he would not have been stopped from grabbing the milk. The Prince William school district disputes the charge, saying that race has nothing to do with it because the security officer and the principal are also black. But Ryan's attorney, Emmett Robinson, says that Ryan's arrest is indicative of institutional racism.

In addition, Robert Stanley, who works with the area's chapter of the NAACP, says that Ryan's arrest is troubling because it gives too much power to security guards who are making decisions about these boys' future. “Our black boys are going from high school to prison,” Stanley said, referring to what is commonly known as the school-to-prison pipeline. He noted that the school resource officer involved in the arrest had several other juvenile hearings scheduled on Thursday, causing him “some real concerns.”

Ryan was offered the option of a non-judicial plea to the charge, but he and his mother insist that he did nothing wrong. “My son is not going to admit to something he did not do,” Shamise Turk said.