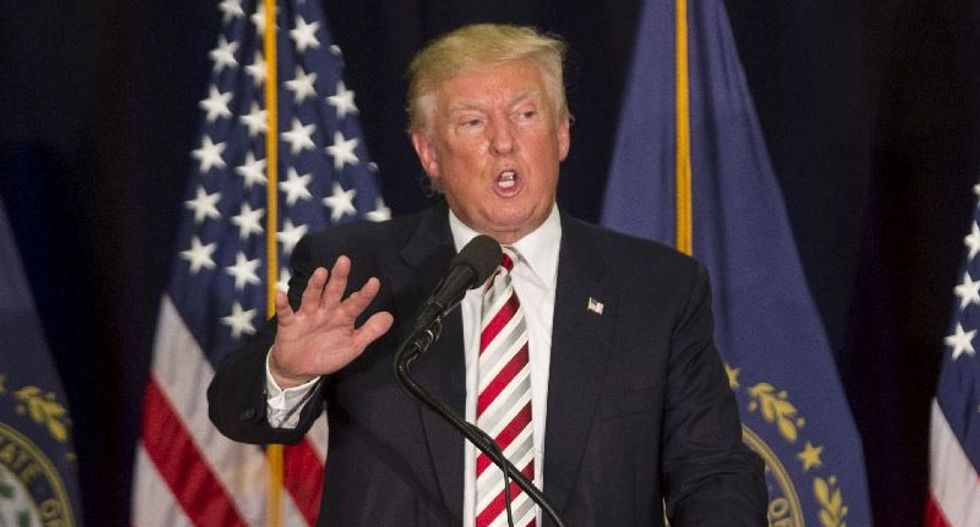 Donald Trump's presidential campaign is calling on Hillary Clinton to apologize for calling half of his supporters "deplorables." Jason Miller, a Trump spokesman, said in a statement that Mrs. Clinton has sunk to a new low. "Just when Hillary Clinton said she was going to start running a positive campaign, she ripped off her mask and…