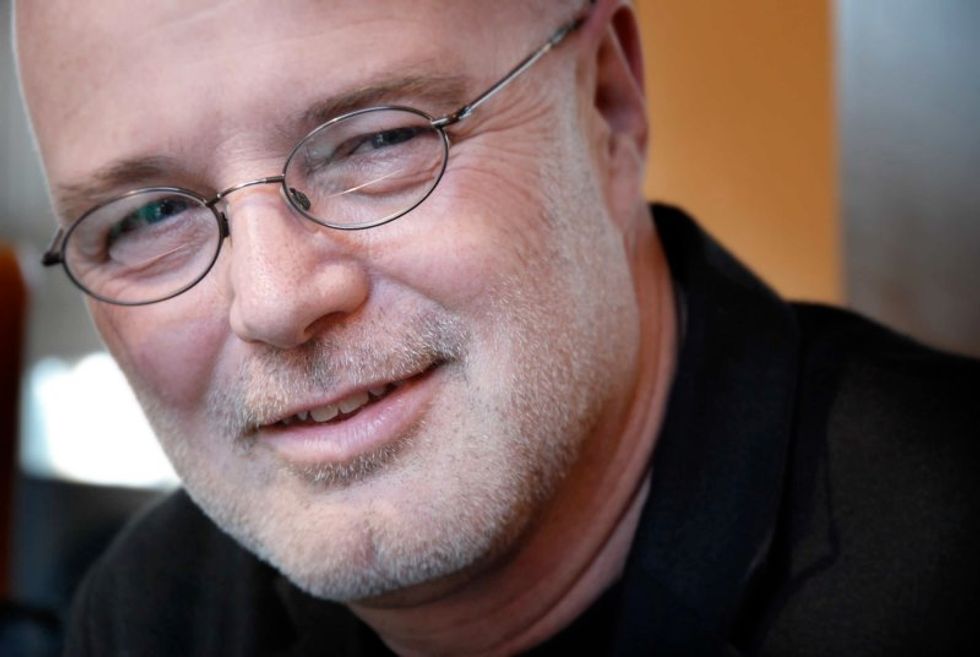 How, exactly, have Christian Right leaders found themselves in the position of lining up to vote for a foul-mouthed, thrice-divorced charlatan like Donald Trump?

Brian McLaren, a former Evangelical pastor who used to be an activist for the Christian Right, has penned a thoughtful essay over at Religion News Service where he describes how he grew disenchanted with conservative Christian politics -- and why he believes these politics inevitably lead to Donald Trump.

"Too many conservative leaders have become increasingly disrespectful to the point of being rude, crude and mean-spirited," he writes. "It’s become impossible to ignore — from Rep. Joe Wilson, R-S.C., shouting 'You lie!' during the president’s State of the Union address to Donald Trump reaching historic lows with name-calling, crude insults, genital braggadocio, and violent rhetoric."

McLaren emphasizes that he's sympathetic toward Christian Trump supporters who feel economically and culturally isolated in an age where income inequality has spiraled out of control.

All the same, he believes that these people have been fed poison by both Trump and Christian Right leaders, who have told them to embrace their rage instead of working toward more constructive solutions.

"Sadly, beyond stirring them up with angry speeches, once Trump gets what he wants from them — their vote — he’ll leave them even worse off and therefore angrier," he writes. "I cannot support any party or candidate — local, state, federal or presidential — characterized by mean-spiritedness, bigotry, unfairness, carelessness toward the poor, funneling wealth to the richest, undermining abortion reduction, destroying our fragile planet, playing into the hands of terrorists, exploiting the anger of suffering people, and being driven more by the love of power than the power of love."

The whole essay is worth reading and can be found here.