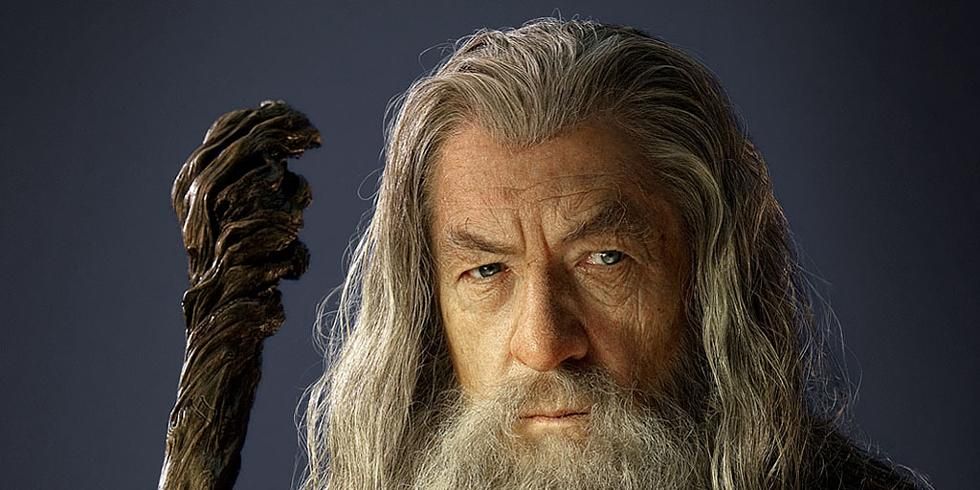 It's probably been true ever since one caveman envied his buddy's collection of firewood, but envy and material competition seem embedded in the DNA of those who amass wealth to the point of absurdity. But fancy cars and multiple residences just aren't doing it for them anymore, and the billionaires of the world seem to compete to find more outlandish, obnoxious and just plain ridiculous ways to spend their vast sums of cash. Why buy a house when you can buy a whole town? Why buy a publication when you can shut one down that offends you?

Read on for some of the more egregrious examples of profligate spending in the last few years.

iPhone users still recovering from the heart attack of spending $600 for a phone may want to sit down for this one. A British jeweler named Stuart Hughes out-blinged everyone with his creation, made of 24-karat gold, a 26-carat black diamond and 600 precious stones. According to an article on mobile phone news site GSMArena, it took the designer nine weeks to build and was bought by a Chinese businessman who owns the black diamond that now acts as his home button.

What was your last eBay purchase? A limited-edition pair of sneakers? Perhaps a Star Wars collectible action figure? That's cool. An entire town is cooler. In 2007, an insurance broker named Bobby Cave bought the four-person,13-acre town in the Texas hill country. The price tag was $216,000. Presumably worn out from owning an entire town, Cave put the town up for sale on eBay for $2.5 million, which a lucky anonymous person with too much money on their hands scooped up. Unfortunately, that deal also fell through, and in 2009, according to the town's website, it was bought by "the Easley family," likely for much less than $2.5 million.

3. $1.5 million offer for Ian McKellen to officiate at your wedding. As Gandalf.

Sometimes, no amount of tech money can buy an actor's dignity. Such was the case with Ian McKellen, who turned down Napster and Facebook billionnaire Sean Parker's $1.5 million offer to officiate at Parker's wedding to singer Alexandra Lena. As McKellen explained in an interview with the Daily Mail, "I was offered one-and-a-half million dollars to marry a very famous couple in California, which I would perhaps have considered doing but I had to go dressed as Gandalf. So I said, I am sorry, Gandalf doesn’t do weddings."

My own relationship with pigeons can best be described as a Cold War. No one's using any weapons (and I'm not planning on starting a space race anytime soon), but they know what they did. Chinese shipping magnate Hu Zhen Yu doesn't share my feelings. He doesn't share them so much that in 2012 he paid $328,000 for a fancy Dutch breed called Dolce Vita, according to Business Insider. So far it's the most anyone has ever paid for a pigeon, which Yu plans to use for racing.

5. Tens of billions for the city of Astana, Kazahkstan's answer to Dubai.

When it comes to crazy purchases, dictators excel. Nursultan Nazarbayev, Kazahkstan's president (for life), was bored with Almaty, Kazakhstan's capital until 1997. So he built a new capital from scratch, a pet project in the middle of the steppe where as Yevgeny Zhovtis, the director of the Kazakhstan International Bureau for Human Rights and Rule of Law, explained to the Atlantic, "there is nothing there to protect the city from wind or weather...It's too hot in the summer, and too cold in the winter." But what's natural protection when you have artificial trees glowing at night, and Louis Armstrong piped in from bushes? In addition to singing bushes, Nazarbayev went ahead and enlisted famous architects and engineers to build his mirage of a city, full of incongruous futuristic buildings. Among these are Khan Shatyr, a Norman Foster shopping mall that CNN says, "doubles as the world's largest tent," and a tower CNN compared to a lollipop. There's also an artificial beach with sand imported from the Maldives. We'd expect nothing less than the man who claims to have won the 2015 election with 97.7% of the vote.

When you've grown up the son of a dictator with a taste for the good life while starving your own people, the pressure to do better has got to be intense. Kim Jong-un's father, Kim Jong-il, was already a high roller, spending $300 million a year on his pet indulgences, which according to Time included golfing, a personal sushi chef, Chinese melon, cognac, Uzbek caviar and Danish pork. A 2014 U.N. report reveals that the son has truly eclipsed the father in the luxury goods department (jury still out on torturing citizens, amassing nuclear weapons), spending some $645 million on flashy cars, three dozen pianos, high-end recording equipment, and Dennis Rodman.