Is it reasonable to divorce Brad Pitt for being a pothead? 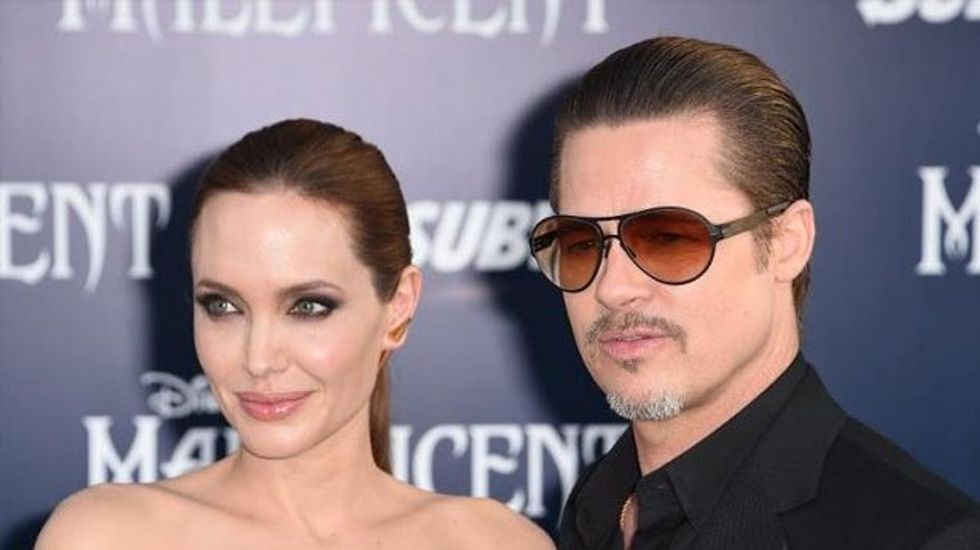 As if 2016 wasn’t bad enough, news of Angelina Jolie’s pending divorce from husband Brad Pitt may just be the worst development of this dumpster fire of a year.

TMZ reported Tuesday that Jolie filed for divorce from Pitt, citing irreconcilable differences. But sources tell the tabloid the trigger for Jolie was Pitt’s substance abuse, including his dependence on alcohol and pot. The actress-slash-humanitarian is apparently “fed up” with Pitt’s drug use and believes he has “an anger problem” that impacts their six children.

Jolie’s attorney Robert Offer said Jolie made the decision “for the health of the family.” She is asking for physical custody of the kids and urging the judge to give Pitt visitation rights without physical custody. She is not asking for financial support from Pitt.

Pitt’s fondness for ganja is well documented. In a 2009 appearance on Bill Maher’s show, Pitt enthused over rolling the perfect joint; two years later, the Hollywood hunk told Parade he spent the majority of his marriage to ex-wife Jennifer Aniston “sitting on a couch, holding a joint, hiding out.” Aniston herself had previously told Rolling Stone that she enjoys smoking pot “once in a while.”

Pitt told the New York Post in 2015 that he kicked his pot-smoking habit after he became a father. "[Having kids] was the only thing that got me to quit. That was it. Done," Pitt told the paper.

But if the reports are true, it looks like Pitt’s pot-smoking days reemerged as of late. Though, let’s be honest here: There are way worse things a celebrity could do than sit on a couch with a joint. Here’s hoping Pitt and Jolie are able to work out a mellow separation in the spirit of low-key stoners everywhere.