Joe Biden mocks Trump's physical 'fitness': 'I'd like to jog with him - I don't think he'd keep up' 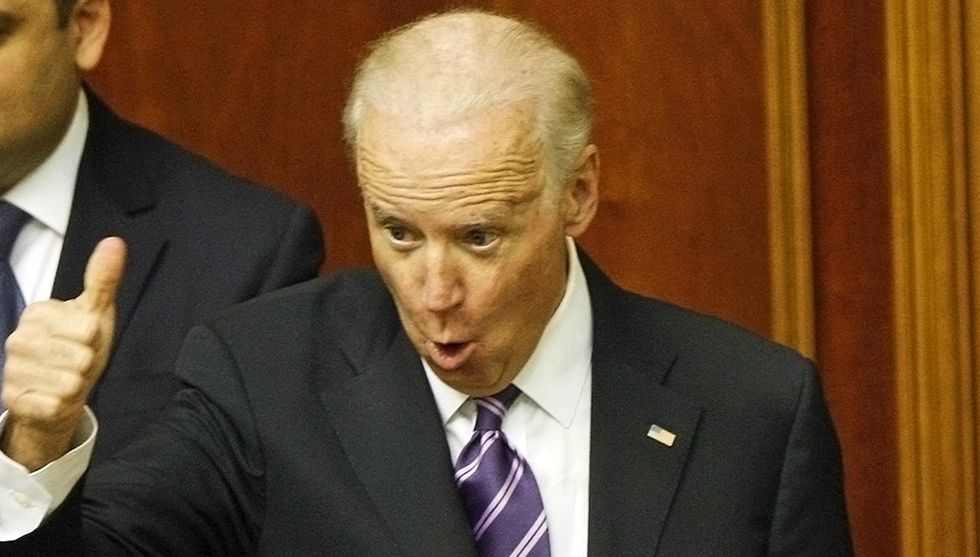 Is a 70-year-old man who eats a lot of fast food and never exercises really a model of fitness?

Via Mediaite, Biden told reporters this week that he wasn't buying the claim that Trump would be the most physically fit person to ever be elected to the presidency -- and he even challenged him to a race to prove it.

"I'd like to jog with him," said Biden, according to CBS reporter Mark Knoller. "I don't think he could keep up."

Trump is due to unveil his health "regimen" this week on Dr. Oz's daytime TV show, and the candidate has pledged to release the results of a physical that he took last week. Nonetheless, a Trump-Biden race would make for even more spectacular television than the Dr. Oz spectacle, and we can only hope that Trump responds to the VP's taunts in some way.