Man posts video saying he shot his ex-wife and son before killing himself: 'She had it coming' 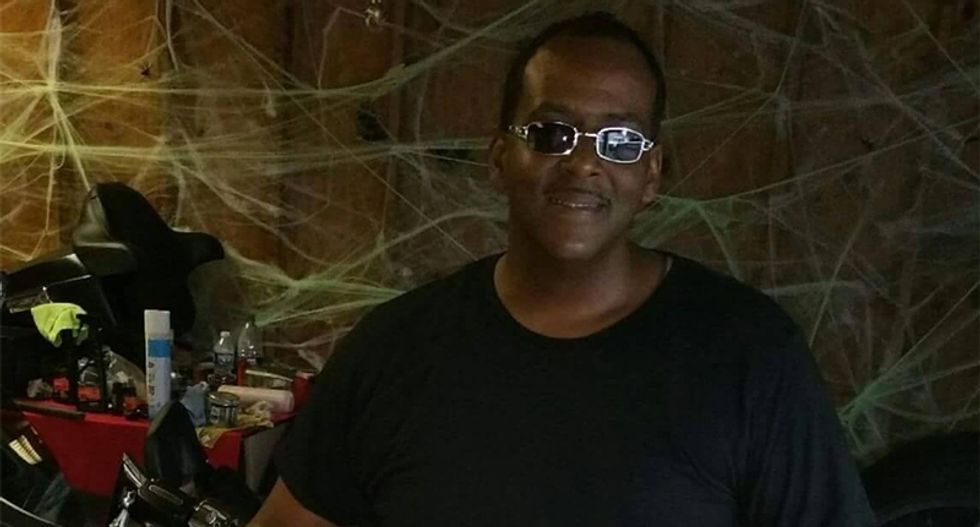 Earl Arnold Valentine, 45, of Charlotte, North Carolina posted a Facebook video admitting to shooting and killing his teenage son and injuring his ex-wife. Shortly afterward he shot and killed himself in a motel room.

The Charlotte Observer reports that Valentine died late Wednesday night after ranting that his ex-wife "lied on me" and "had warrants taken out on me." He continued that his wife dragged him down to nothing.

Police report he kicked in the back door of his ex-wife’s house early Tuesday morning around 1:30 a.m. He then called 911 to report what he had done.

"I loved my wife, but she deserved what she had coming," Valentine said, filming himself while he was driving. He then begins speaking like a suicide note. "Pleasure knowing all y'all," he said. "I've been very sick for months and this is something I could not help."

Watch the full video from Valentine below: