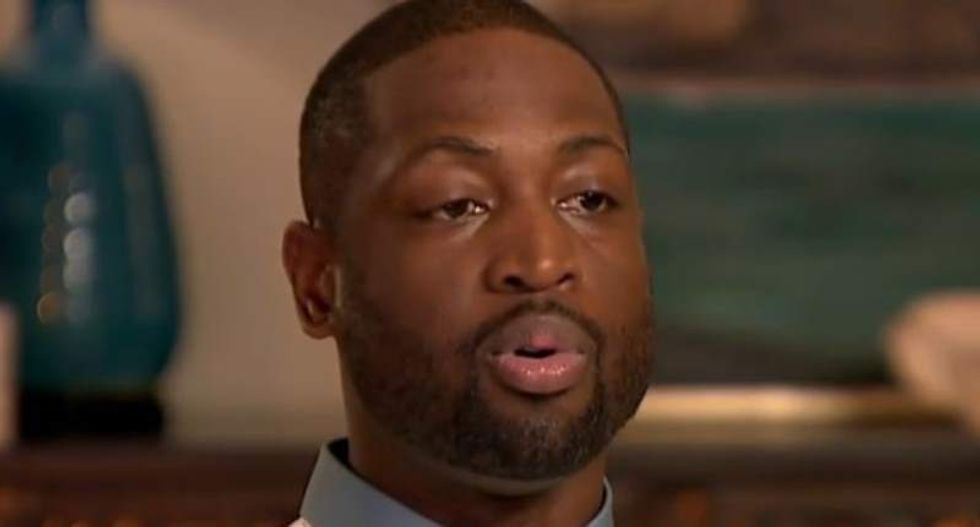 Pro basketball star Dwyane Wade admitted to being "conflicted" after seeing Donald Trump use the shooting death of his cousin to promote himself as a viable presidential candidate to black voters.

"On one end, your cousin's death is used as a ploy for political gain," he told Good Morning America host George Stephanopoulos. "On the other hand, it's a national story. It goes back to that. I want eyes on the city. I want us to be able to do more together, and the only way that we can do more together is for more people to know what's going on."

Trump once again drew criticism over the weekend when he referenced Wade's cousin, 32-year-old Nykea Aldridge -- though not by name -- on his Twitter account.

"Dwyane Wade's cousin was just shot and killed walking her baby in Chicago," Trump wrote. "Just what I have been saying. African-Americans will VOTE TRUMP!"

The Republican presidential nominee compounded the outcry against him when he posted the statement twice -- once with Wade's first name misspelled, then republished with the correct spelling -- but failed to offer his condolences for hours afterward.

"I was grateful that it started a conversation," Wade said to Stephanopoulos. "But on the other hand, it just left a bad taste in my mouth because of what my family is dealing with and what our city of Chicago is dealing with and it looks like it’s being used as political gain."

An excerpt of the interview aired on Thursday. It will be aired in its entirety on Friday morning. Wade's remarks can be seen below.