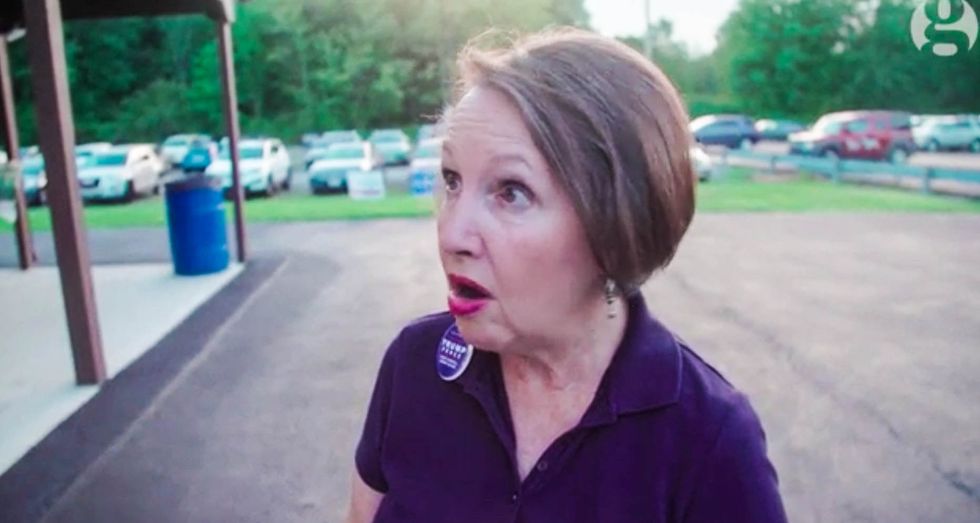 Kathy Miller, the Trump campaign chairwoman for Mahoning County, Ohio, has now left the campaign in the wake of her unhinged rant blaming President Obama for racism and crime in the United States.

Bloomberg's Joshua Green reports that Miller agreed to step down in the wake of her controversial remarks where she said that "if you’re black and you haven’t been successful in the last 50 years, it’s your own fault," while also claiming that "I don’t think there was any racism until Obama got elected."

In a statement, Miller expressed regret for her comments, which she said didn't reflect the beliefs of the campaign as a whole.

"My personal comments were inappropriate, and I apologize," she said. "I am not a spokesperson for the campaign and was not speaking on its behalf."

It's worth noting that Miller has now issued more formal apologies for controversial remarks than Donald Trump ever has. If you're keeping track at home, this means that Trump, unlike Miller, still hasn't apologized for anything.