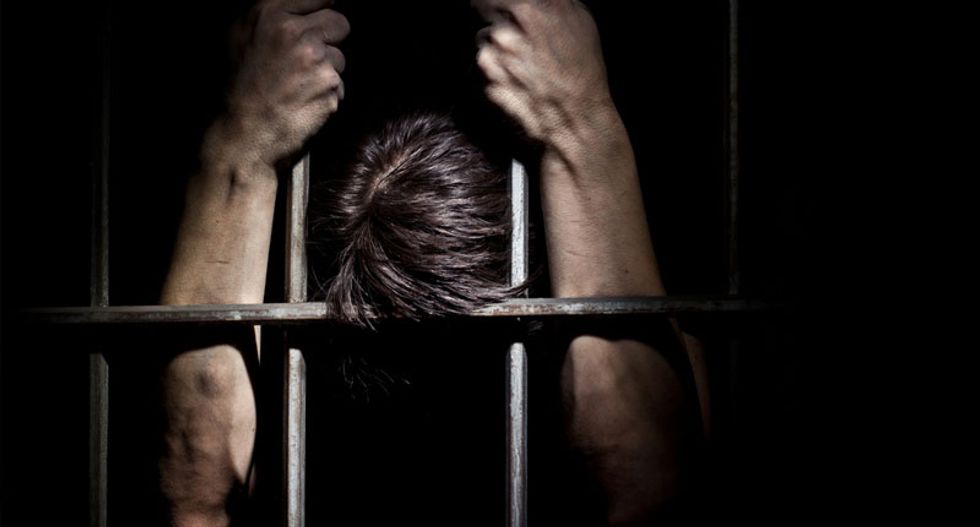 Solitary Watch, an advocacy group for inmates in solitary confinement, reports that prisoner William Blake has been denied the right to read his own work.

Blake was sentenced to 77 years to life for trying to escape from court, where he faced a drug charge. He grabbed a gun and killed one of the court officers. And for the past 29 years, Blake has been locked up in solitary confinement. He can’t leave his cell for 23 hours a day.

One of the ways Blake spends his time is writing, including an essay titled “A Sentence Worse Than Death.” The piece was published in an anthology called “Hell is a Very Small Place: Voices from Solitary Confinement.”

Although the book came out in February, Blake has yet to read it even though the publishers sent copies to Great Meadow Correctional Facility where Blake is held. Even though the book was sent in accordance to the regulations of the facility, he never got it.

The prison’s “Facility Media Review Committee” informed Blake that he could not read the book because “Publication which incites disobedience towards law enforcement officers or prison personell [sic] presents clear and immediate risk of lawlessness, violence, anarchy, or rebellion agiainst [sic] governmental authority.” The position of the facility is that Blake’s own words are too dangerous for him to read.