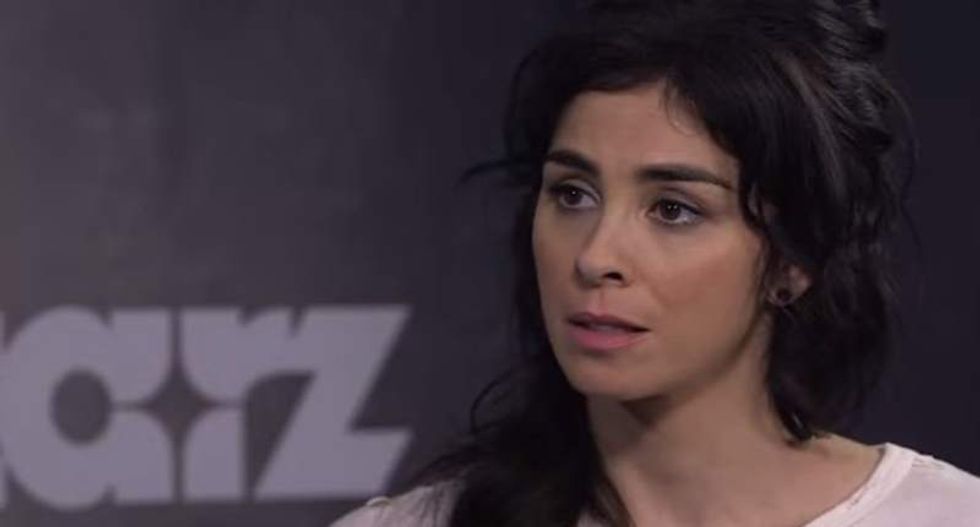 Actress and comedian Sarah Silverman may have been one of the biggest Bernie Sanders fans, but she's standing behind Hillary Clinton when it comes to the conspiracy theories about Clinton's health.

Caught on camera by TMZ, Silverman was asked what she thought about the claims that Clinton is stricken with everything from CTE, traumatic brain injury, epilepsy, Parkinson's and Alzheimer's all at once.

She perfectly went off. "Yeah, I think she's healthy! I think anyone, you f*cking as*hole, she's f*cking, she's as healthy, believe me, she's fine!'

"I don't know, I have no idea," she said slamming the door behind her.

Check out the vidoe below: