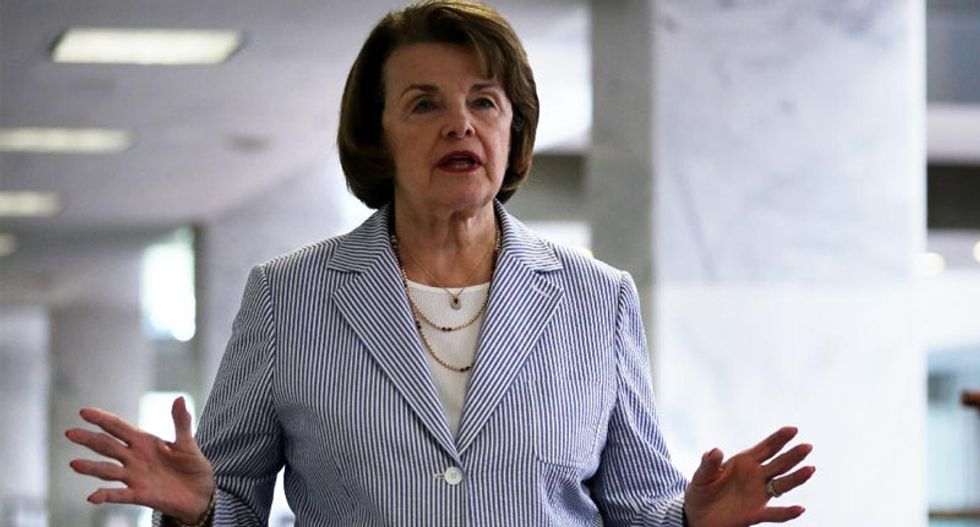 The top Democrats on the U.S. Senate and House of Representatives intelligence committees accused Russia on Thursday of trying to influence the Nov. 8 U.S. election via computer hacking, and called on President Vladimir Putin to order a halt.

"Based on briefings we have received, we have concluded that the Russian intelligence agencies are making a serious and concerted effort to influence the U.S. election," Senator Dianne Feinstein and Representative Adam Schiff said in an unusually strongly worded joint statement.

Officials in the administration of President Barack Obama have said they concluded that Russia or its proxies were responsible for hacking political party organizations. The government has not publicly blamed Russia.

Russia has denied it sponsors or encourages any hacking activity.

The lawmakers said the Russian effort was intended to sow doubt about the security of the U.S. election, and that the orders for intelligence agencies to conduct such actions could come only from "very senior levels" of the Moscow government.

"We call on President Putin to immediately order a halt to this activity. Americans will not stand for any foreign government trying to influence our election. We hope all Americans will stand together and reject the Russian effort," the statement said.

U.S. relations with Russia have had a high profile in campaigning for the Nov. 8 election, in which the White House, one third of the Senate seats and all the House seats are up for grabs.

Donald Trump, the Republican presidential nominee, has been criticized by Democrats - and some Republicans - for his praise of Putin.