WATCH: Unpaid architect explains how Trump lied and flattered his way out of paying $100K debt 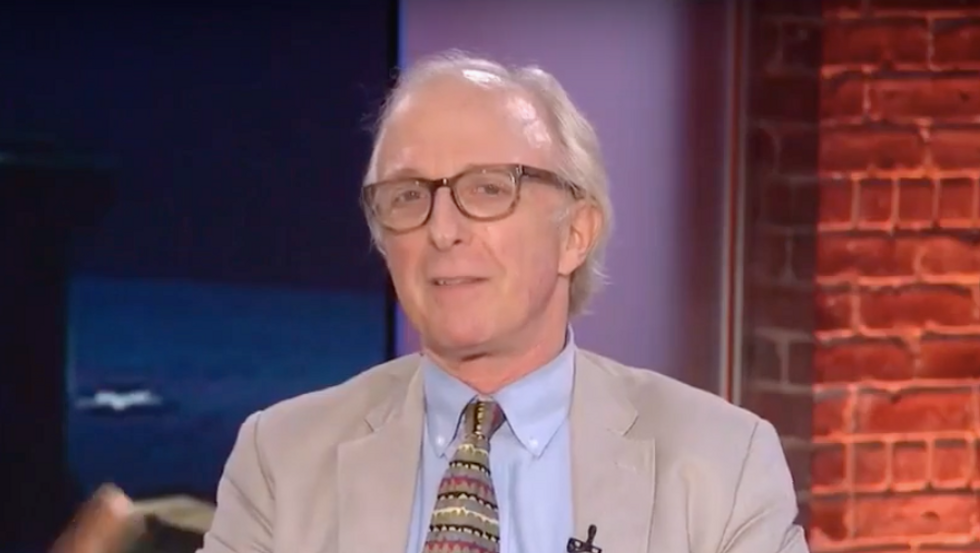 During Monday night's presidential debate, Democratic nominee Hillary Clinton brought up the many, many unpaid workers, contractors and employees that Republican candidate Donald Trump has left behind over the course of his multiple bankruptcies and failed business ventures.

On Tuesday, Andrew Tesoro -- one of the architects who Trump refused to pay -- spoke to MSNBC Live about his experience designing a clubhouse at one of Trump's golf courses.

Tesoro answered Trump's Monday night assertion that "maybe he didn't do a good job" by providing a letter of recommendation that Trump wrote for him in 2006 when the job was completed. In the letter, Trump praised Tesoro as a man of vision and energy and said that he would recommend him to anyone who needs a "top-notch architect" for their project.

"Did he pay you on time?" asked anchor Craig Melvin.

When pressed by Melvin to say how much money Donald Trump still owes him a decade later, Tesoro answered, "I wound not expect to be paid at this late date. Mr. Trump had his chance to pay his bill ten years ago."

Finally, he said, "It was a considerable sum of money, probably in excess of $100,000 that we were left short at the end of the project."

Trump, he said, "has an amazing knack for telling people what they want to hear." The real estate mogul convinced him that if Tesoro let his amount slide, Trump would reward him with lots of work in the future and recommend him to other companies.

"Has that happened?" asked Melvin.

"No, none of that has happened," Tesoro replied. "Nothing whatsoever. Not even a referral."