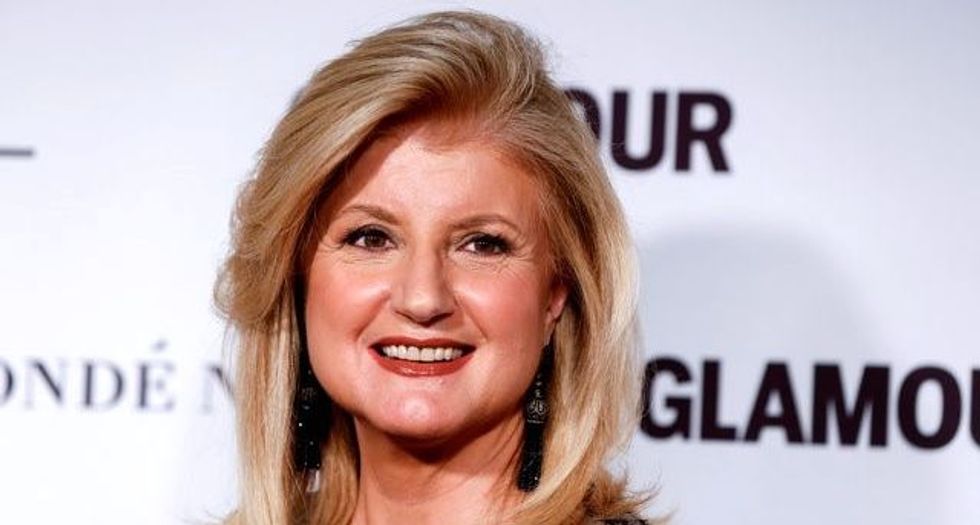 Last month, Arianna Huffington stepped down as editor-in-chief of her eponymous publication to start Thrive Global, a site devoted to “health and wellness.” And one factor behind her decision to leave the Huffington Post may have been a disagreement over abstinence vs. harm reduction approaches to addiction, reports Vanity Fair.

Investigative reporter Jason Cherkis spent a year working on a special piece for the Huffington Postabout treatment for heroin addiction in northern Kentucky. After the article had been edited, Huffington reviewed the near-final draft, which questioned why the 12-step abstinence-only model was still so dominant in the face of Suboxone‘s proven efficacy.

Huffington read it and “lost her mind, because it criticized 12-step programs,” a former Huffington Post editor tells Vanity Fair. “And she put a screeching halt to it.”

She reportedly handed the article over to a different editor, who “removed many of the references that questioned the effectiveness of abstinence[-only approaches].”

Cherkis’s piece, “Dying to Be Free,” was eventually published in January 2015 after “considerable struggle;” it won a Polk Award and was a finalist for the Pulitzer Prize.

If Vanity Fair‘s story is true, why did Huffington flip out?

One reason that debates about different approaches to addiction are so emotionally loaded is that people tend to be profoundly influenced by their personal and family experiences. Huffington’s daughter, Christina, has written about her cocaine addiction in Glamour and discussed it on the Today show; she credits 12-step programs for her recovery.

Huffington denies that she was biased by her daughter’s experiences, however. She tells Vanity Fair that her experience with her daughter, “who has dealt with drug addiction and has now been sober for four and a half years, only meant that I had studied the subject of addiction very deeply, and wanted to make sure that the piece . . . reflected all the latest science on the subject.”

It will be interesting to see if Huffington’s new venture reflects “all the latest science“—including the long-ago-proven effectiveness of maintenance medications at reducing mortality—when it comes to covering addiction. Abstinence works well for many people; abstinence-only dogma is a source of great harm.