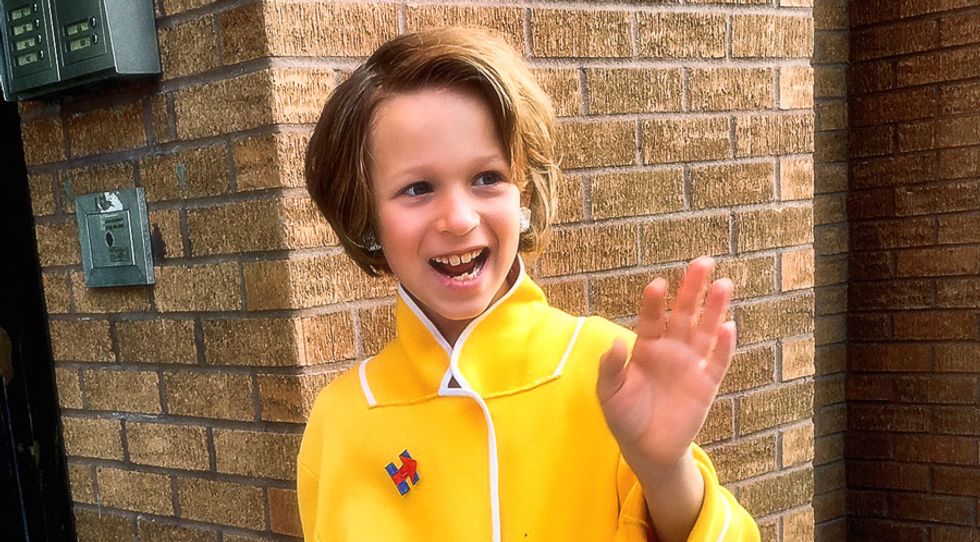 An 8-year-old boy who decided to dress up as Hillary Clinton for Halloween was attacked with anti-LGBT slurs on Twitter over the weekend.

A Brooklyn mother on Sunday tweeted a picture of her son in the Clinton costume.

"Our 8 year-old son is with you @hillaryclinton today and everyday," the tweet explained.

In a follow-up tweet, the mother said that her son had stepped up when her daughter declined to go trick-or-treating as Clinton.

However, some on Twitter lashed out at the mother and her son.

@socialcain @DylanPowers5 @bree_mayy this would be a much better Hillary than the one pictured above. https://t.co/5TYQFa1YBg
— Patrick Moser (@Patrick Moser)1477880160.0