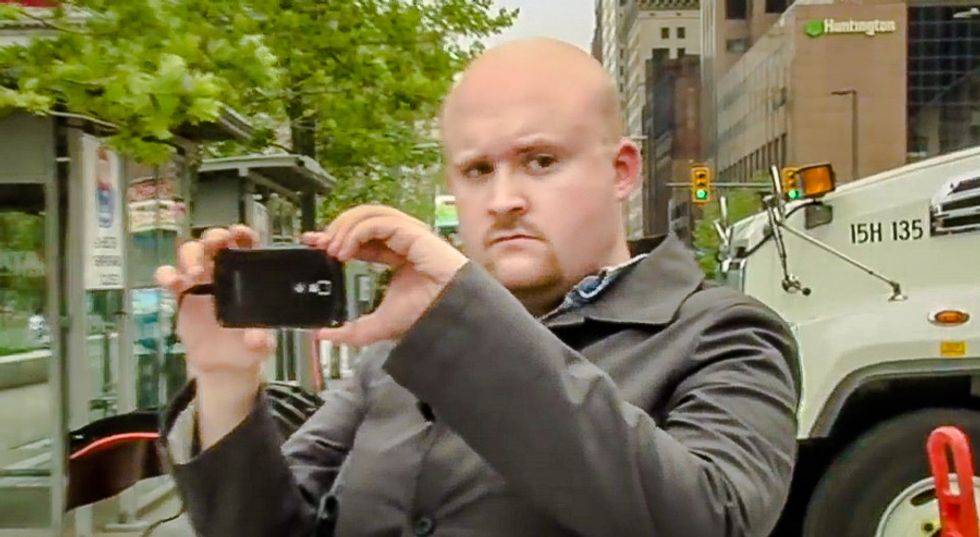 Matt Forney, a self-described alt-right radio host, suggested this week that there would be a "white baby boom" after the November election because "women are having sex dreams" about Donald Trump.

In a tweet on Monday, Matt Forney mocked Cosmopolitan writer Laura Beck, who said that allegations about Trump groping women were impacting her sex life.

"On one hand, the thought of being touched by my husband, a man, after spending day upon never-ending day listening to Donald Trump’s sexually assaultive language, is not a pleasant one," Beck wrote. "On the other, we are both so obsessed with the election that our combined anxiety is killing our sex drives."

Forney responded: "I fully endorse shitlibs not having sex due to Trump, it makes them less likely to breed."

And then in a follow-up tweet, he asserted that Trump's 2016 campaign was a turn-on, at least for white women.

"[I]n my experience though, the majority of white women are having sex dreams about Trump, expect a white baby boom after he takes office," he opined.