Bystanders gawk and shoot video as Memphis couple overdoses: ‘It wasn’t any of my business to help' 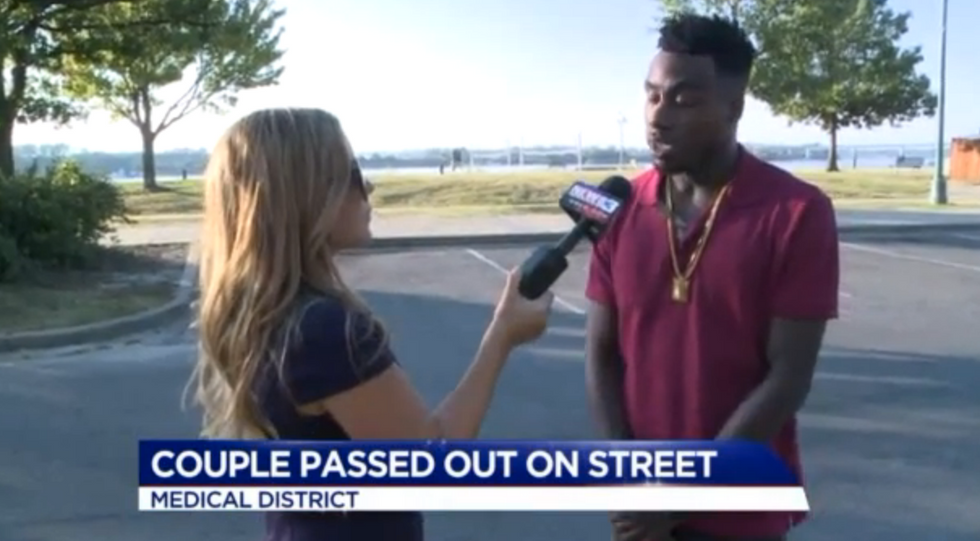 A Memphis couple was filmed by onlookers after overdosing on heroin on Monday afternoon. The crowd stood around the couple laughing and filming the incident as they waited for emergency medical assistance.

According to the New York Daily News, the couple had snorted the heroin at a Walgreens and were spotted by a driver who found them hunched over and passed out on the street.

Courtland Garner shared a video of the couple through Facebook Live, saying in the video, "Man they found some good dope." He added, “that fella might be dead there." Garner can be heard laughing in the video.

When asked why he didn't help the couple, Garner told WREG, "I thought about it, but it wasn't any of my business to help." He added that he didn't call for emergency assistance because someone else already had.

Garner also told the station that he shared the Facebook Live video in order to sway young people away from using heroin.

He said, "I know for a fact all the kids are on social media, and when kids see that video, you know what they are going to say? I don't want to look stupid like that I don't want to do those drugs." 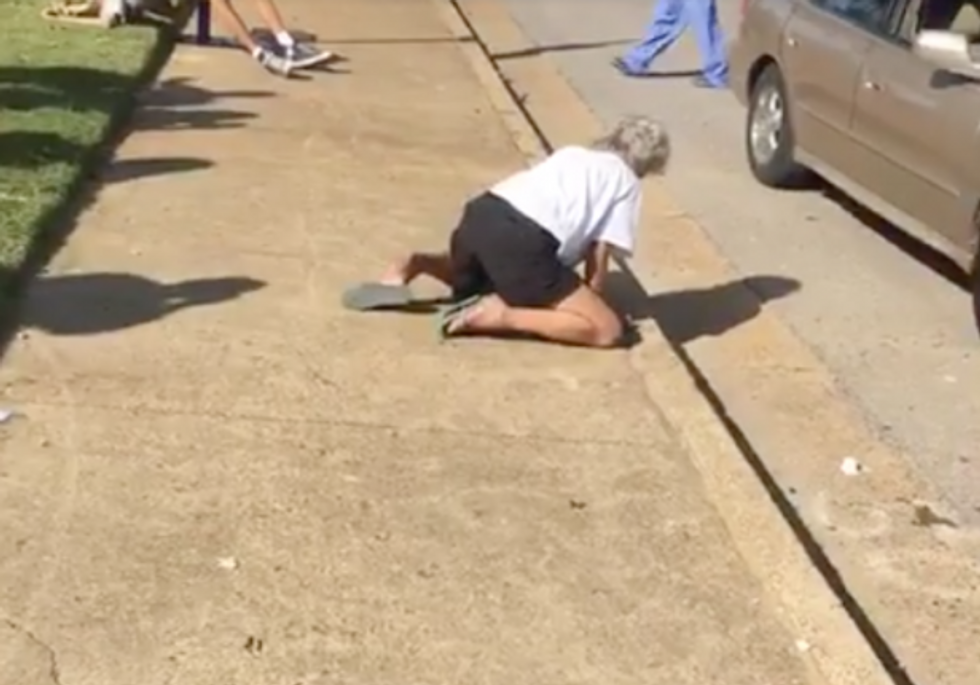 An overdosing Memphis couple passed out on the street (Facebook)[/caption]

Substance abuse and addiction is a public health issue affecting communities across the country. Memphis' Shelby County has already recorded 70 deaths this year related to heroin use, Local Memphis reports.

In 2014, the National Institute on Drug Abuse recorded 10,000 deaths across the country that were a result of a heroin overdose.

According to the New York Daily News, Garner shared another video on Tuesday in which he expressed that he was thankful the couple was OK.