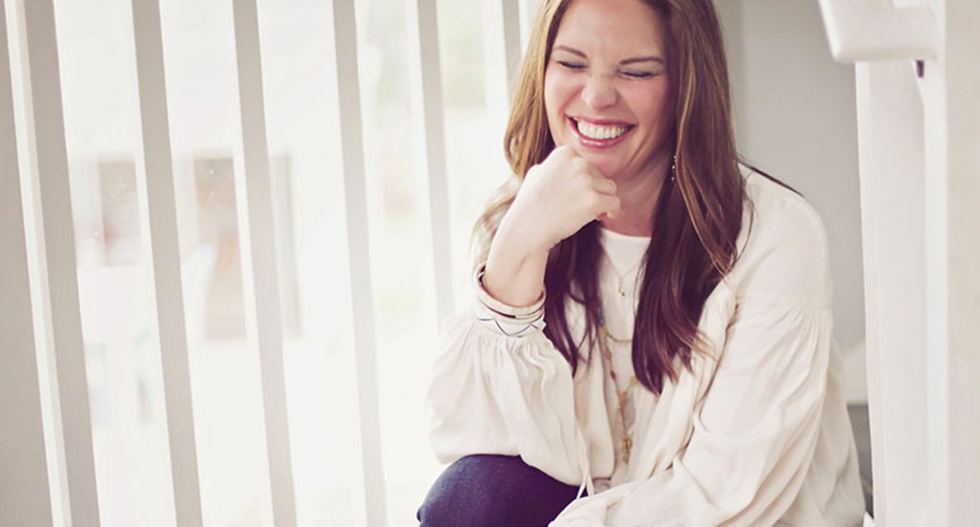 "In the past, LifeWay Christian Resources published several resources with Jen Hatmaker,” LifeWay spokesman Marty King said in an interview with Baptist Press. “In a recent interview, she voiced significant changes in her theology of human sexuality and the meaning and definition of marriage, changes which contradict LifeWay's doctrinal guidelines.”

In an interview with Religion News Service last week, Hatmaker called herself a “left-leaning moderate,” adding that she supports same-sex marriage both from a civil rights side and from a spiritual perspective.

“From a civil rights and civil liberties side and from just a human being side, any two adults have the right to choose who they want to love,” Hatmaker said. “And they should be afforded the same legal protections as any of us. I would never wish anything less for my gay friends.”

“From a spiritual perspective, since gay marriage is legal in all 50 states, our communities have plenty of gay couples who, just like the rest of us, need marriage support and parenting help and Christian community,” she continued. “They are either going to find those resources in the church or they are not.”

Hatmaker called the LGBTQ community “brothers and sisters in Christ,” adding the church hasn’t treated gay people like family. “We have to do better,” she added.

“Here are my arms open wide,” Hatmaker wrote. “So wide that every last one of you can jump inside. You are so dear, so beloved, so precious and important. You matter so desperately and your life is worthy and beautiful.”

“There is nothing ‘wrong with you,’” she added.