Clinton for president: Why we need a landslide 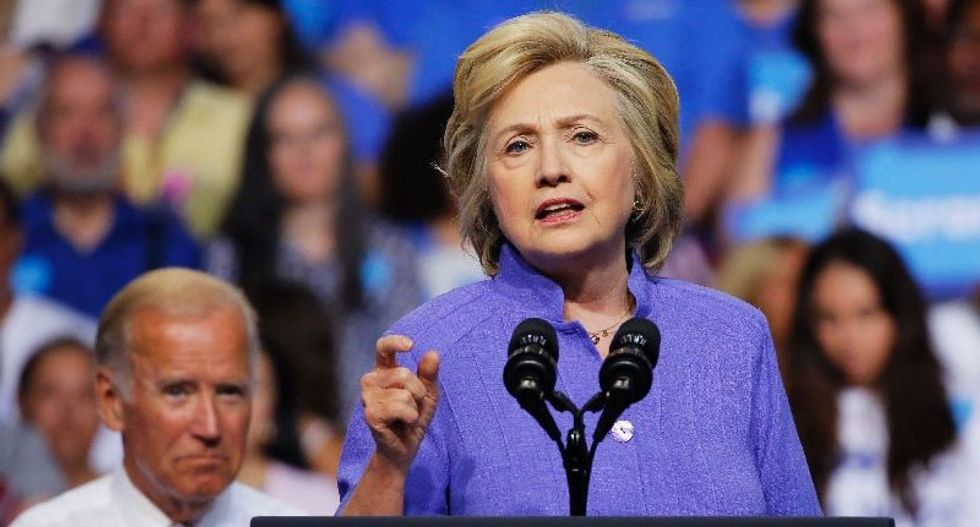 Donald Trump boasted in January that he could shoot someone on Fifth Avenue, and his loyal supporters would stay with him. On that point, at least, he's been proven right. He's going to lose this election, but if the polls are on target roughly 4 in 10 Americans will stand with him to the end. So…