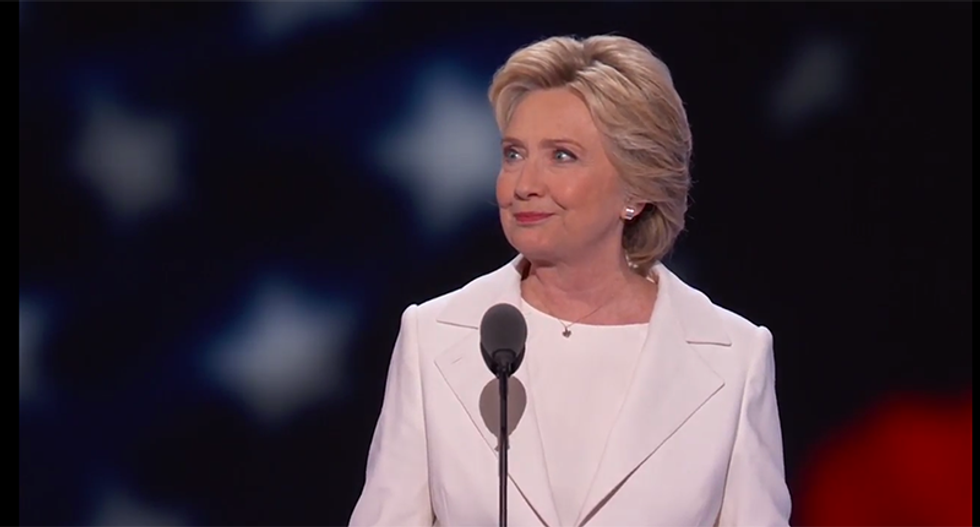 Clinton spokesman Brian Fallon told reporters on Sunday there were "a number of questions and concerns" about the deal "but there's still a lot of information that needs to come out before any conclusions should be reached."

"But certainly she thinks regulators should scrutinize it closely," Fallon said.