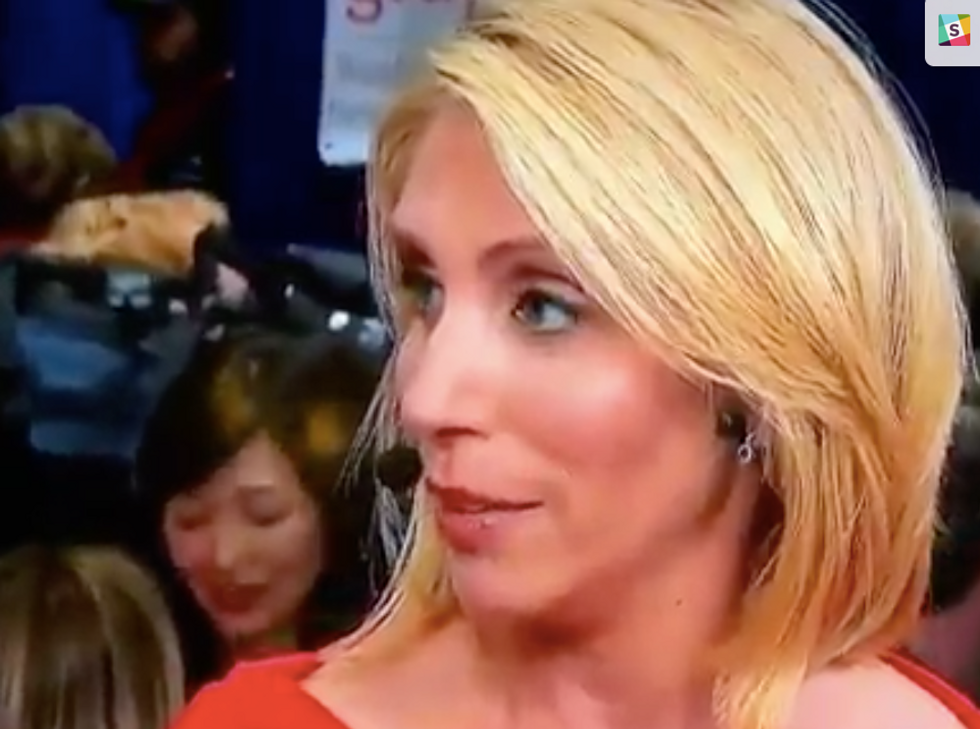 Among the more astounding moments from Sunday night's presidential debate was Republican nominee Donald Trump's threat to "have a special prosecutor" investigate Democratic nominee Hillary Clinton and jail her.

CNN's Dana Bash said after the debate, "Okay, not to sound too corny, but what makes this country different from countries that have dictators in Africa or Stalin or Hitler or any of those countries with dictators and totalitarian leaders is that when they took over, they put their opponents in jail."

Former Attorney General Eric Holder responded angrily on Twitter, writing, "In the USA we do not threaten to jail political opponents. @realDonaldTrump said he would. He is promising to abuse the power of the office."

In the USA we do not threaten to jail political opponents. @realDonaldTrump said he would. He is promising to abuse the power of the office
— Eric Holder (@Eric Holder) 1476069636.0