'I did all the work': Ex-Trump accountant slaps down candidate's 'brilliant' knowledge of tax code 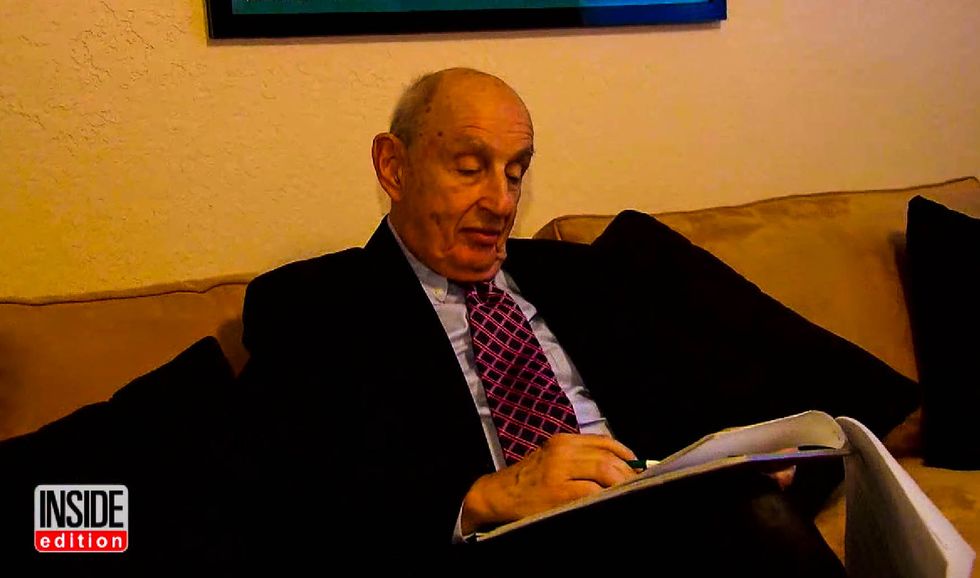 Donald Trump's campaign has come up with an interesting way to spin revelations that he may not have paid income taxes for 18 years: Namely, that this shows he's a "brilliant" businessman who's uniquely qualified to fix our broken tax code.

However, Mediaite points out that Trump's former accountant appeared on Inside Edition this week to pour ice water on that particular talking point.

"I did all the tax preparation," accountant Jack Mitnick told Inside Edition when asked if Trump played any role in doing his own taxes. "He never saw the product until it was presented to him for signature... I'm the one who did all the work."

Mitnick, incidentally, was the accountant cited in the leaked 1995 tax returns that showed Trump managed to lose more than $1 billion in a year.

All told, it sounds like the only thing "brilliant" about Trump's ability to avoid taxes was being born rich enough to hire a top-notch accountant.

Check out the full video of Mitnick below.