'I stayed up all night for this?!': Trump fans seethe after WikiLeaks’ #OctoberSurprise is a bust 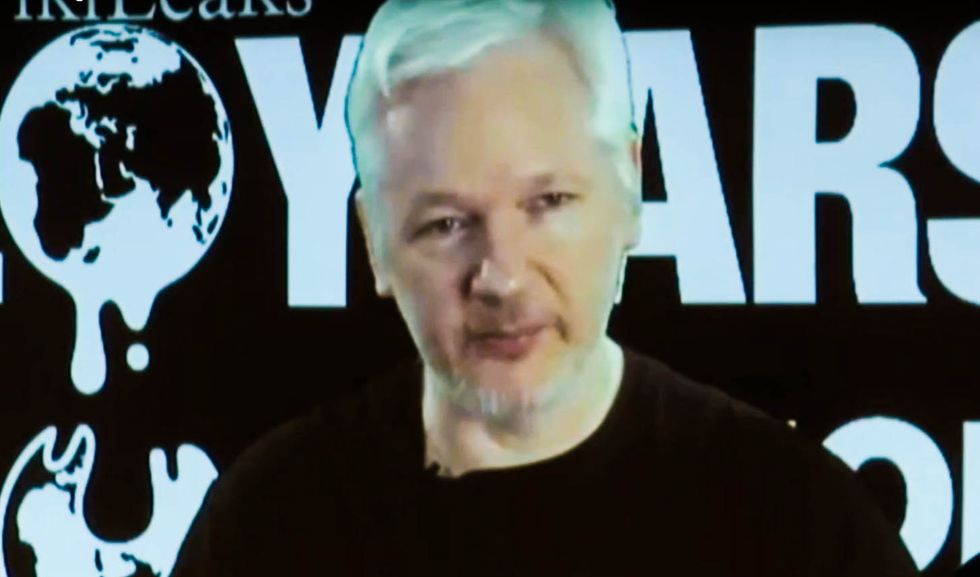 WikiLeaks promised to release new information that would shake up the presidential race on Tuesday -- but instead, it didn't reveal anything new and founder Julian Assange spent part of his media conference plugging his new book.

Because of this, they were understandably furious when Assange revealed nothing new about Clinton, and he seemed to throw cold water on the idea that any revelations he had in store would destroy Clinton's campaign.

"There’s been a lot of misquoting of me and Wikileaks publications," Assange said when asked if he believed his work would end Hillary Clinton's political career.

Below, we've collected some of the rage-filled tweets from angry Trump fans who actually stayed up into the early hours of the morning to watch Assange deliver a big, fat nothingburger:

Hillary is cackling and Assange got a big check. I wonder if it will be delivered by drone? #wikirolled #Octobersurprise
— Abigail (@Abigail) 1475574795.0

I'm so disappointed I stayed up all night and have to go to work in a few minutes for this?! #OctoberSurprise
— Mel#STOPTHESTEAL (@Mel#STOPTHESTEAL) 1475573026.0

#Assange you should listen to #Trump! You never tell your enemy your plans! They will shut you down! #OctoberSurprise
— WenMay (@WenMay) 1475574438.0

Even Alex Jones, the conspiracy theorist who has been one of Assange's biggest backers in the United States, fumed at him for using his much-hyped event to plug his book.