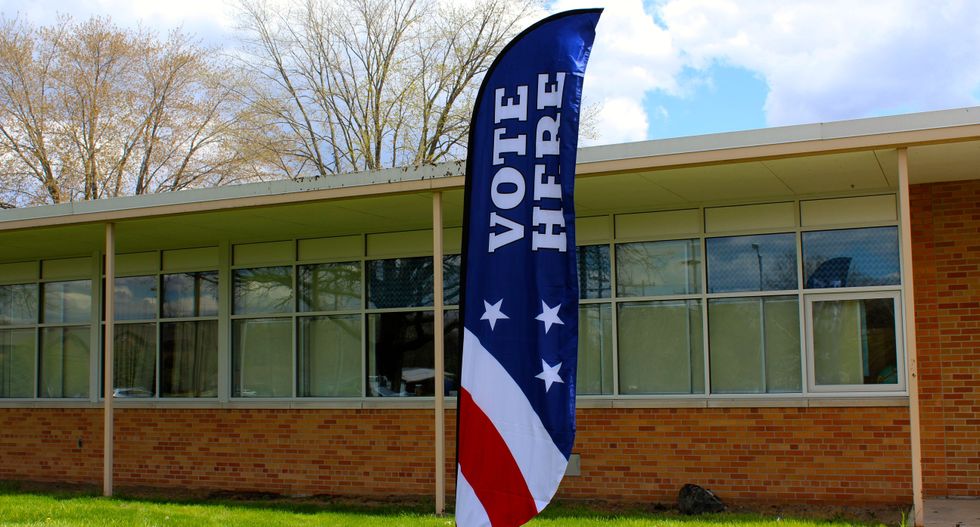 Authorities in Philadelphia will station prosecutors throughout the city on election day to respond to any reports of voter intimidation or other illegal activity after Republican presidential nominee Donald Trump claimed that polling might be "rigged" in this mostly minority city.

Philadelphia is one of many U.S. municipalities wrestling with how to respond to Trump's call for supporters to "watch" polling places, and corresponding promises from civil rights groups that they will send their own backers to the polls.

"All of our election judges will be provided with cell phones that have direct access to the district attorney's office of Philadelphia," said Tim Dowling, chief deputy to City Commissioner Lisa Deeley. "As soon as you cross the line, you're going to be dealing with law enforcement."

The Nov. 8 presidential election has been among the most contentious in the nation's history. Trump, whose campaign has been shaken by allegations that he groped numerous women after a video surfaced in which he made lewd comments about groping women, has refused to promise that he will accept the results of the election if he loses to Democrat Hillary Clinton.

This week, Trump told supporters to "watch" polling places in such cities as Philadelphia, St. Louis and Chicago - all with large minority populations. As Trump has slipped in the polls, he has repeatedly said the election is "rigged" against him.

Fearing that to be true, voters in Denver have been calling officials seeking reassurance, said Amber McReynolds, the city's director of elections.

"Voters will call in and say, 'Is the election rigged?' McReynolds said. "We try to explain how the process works. ... Rigging an election is pretty much impossible."

Various election experts, including Republicans, have said that it is virtually impossible to rig a presidential election, and numerous studies have shown that voter fraud in U.S. elections is very rare.

In Arizona, a traditionally Republican state where polls have recently begun to show an increase in support for Clinton, poll workers are being trained to deal with an expected onslaught of observers, said Elizabeth Bartholomew, spokeswoman for elections officials in Maricopa County, where Phoenix is located.

In North Carolina, where a local Republican party headquarters was badly damaged on Sunday in an unsolved arson attack, state elections officials are taking extra steps to address poll security.

In Philadelphia, teams from the district attorney's office will be stationed throughout the city, ready to respond at a moment's notice, Dowling said. The city is also increasing security at polling places, demanding for the first time identification even from credentialed poll-watchers sent by political parties.

The city has activated such teams in previous elections, but this year there are more, and they will be set up at police stations.

"Because of all the rhetoric, we’re erring on the side of caution," Dowling said.

Despite the high-profile nature of the claims, fears about intimidation at polling places may be overblown. Some of Trump's supporters have distanced themselves from his remarks about watching the polls.

Many jurisdictions allow poll watchers, but they generally have to be credentialed and their numbers are limited. Several elections officials said they had so far not received an unusually high number of requests for poll-watcher credentials.

In Leon County, Florida, for example, where the state capital of Tallahassee is located, 55 people affiliated with the Democratic Party had registered as poll watchers to observe early voting, which begins Monday. Two had signed up on behalf of Trump, and none for the Republican Party, Ion Sancho, supervisor of elections for the county.

"We don't believe there will be any problems at the polls," he said.

Florida civil rights activist Becca Guerra said she is not worried about voter intimidation inside polling places because of rules on electioneering and on poll watchers, but voters may have trouble outside in the parking lot.

"We are training our folks to be the eyes and ears," she said.