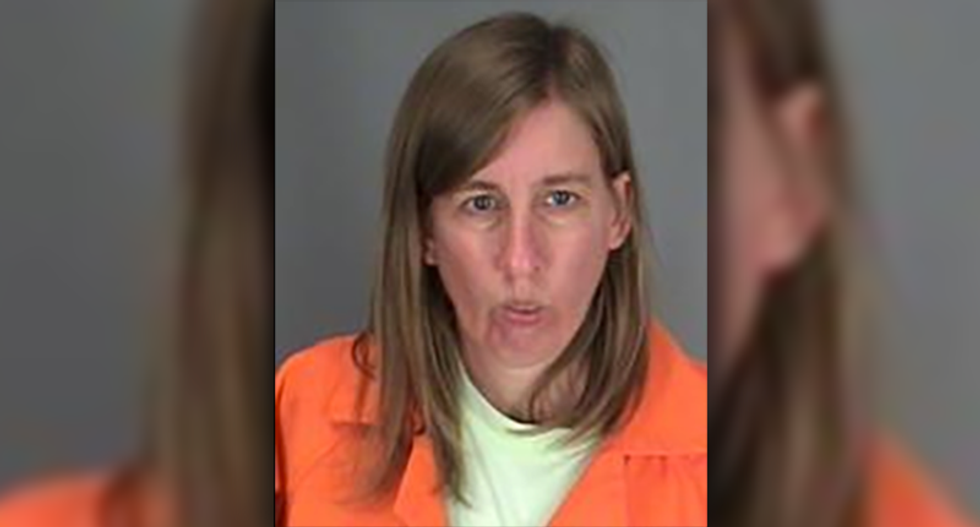 An Iowa Republican voter has been arrested for attempting to vote twice in the election. Terri Lynn Rote, 55, has been charged with first-degree election misconduct.

The Hill cites a Des Moines Register report that Rote allegedly voted early at an election office in Des Moines but then attempted to cast another ballot at another location.

Rote is one of three people in the state currently being charged with voter fraud. The two previous people allegedly voted in person and attempted to send mail-in ballots as well. However, Rote is the only person to officially be arrested.

According to The Blaze, Rote in an avid Trump supporter.