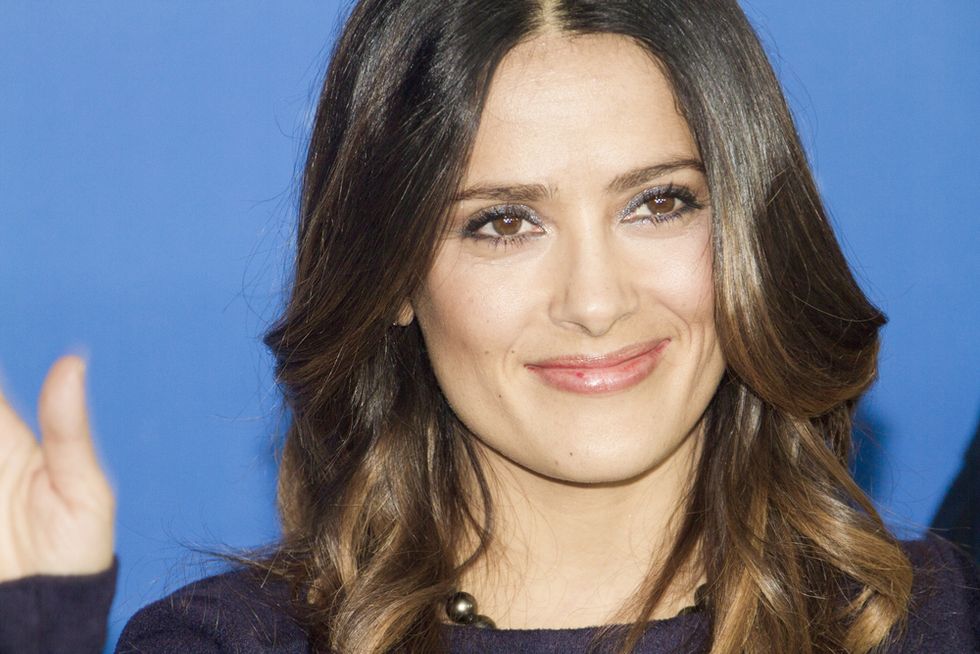 Reporter Adrian Carrasquillo writes that Hayek told the host of the Los Angeles show, El Show del Mandril on Radio Centro 93.9, "When I met that man I had a boyfriend and he tried to become his friend to get my home telephone number."

She added, "He got my number and he would call me to invite me out." Hayek said she told him she wouldn't go out with him even if she wasn't in a relationship.

The actress said that her rejecting Trump then led to a story in the National Enquirer, which instead claimed Trump said he wouldn't date the actress because she was "too short."

She said, "Later, he called and left me a message. ‘Can you believe this? Who would say this? I don’t want people to think this about you.’”

During the primaries, Trump claimed that he read a story published in the outlet alleging Ted Cruz’ father was with Lee Harvey Oswald before he assassinated John F. Kennedy. Pecker also endorsed him in March.

Hayek has been an outspoken critic of Trump since he announced his campaign, specifically because of his anti-immigrant rhetoric and racist remarks toward Mexicans.

She reportedly dislikes him so much, she won't even utter his name. "I don't repeat and I don't say his name because I don't want to give him extra publicity," Hayek said, according to the Huffington Post.