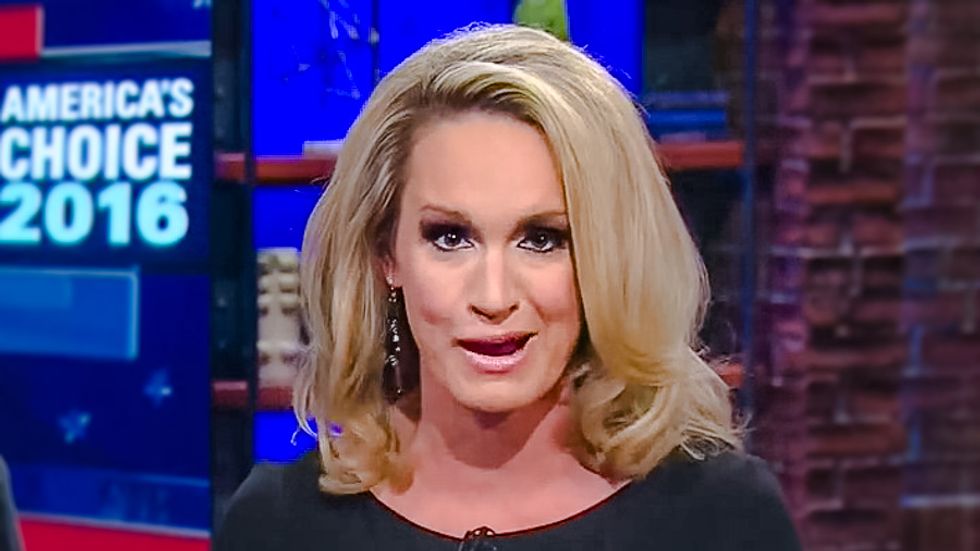 Donald Trump surrogate Scottie Nell Hughes lashed out at Paul Ryan (R-WI) on Monday after the Republican Speaker of the House said that he would no longer defend the GOP presidential nominee.

A spokesperson for Ryan said on Monday that the Speaker would cease promoting Trump's campaign and instead "spend the next month focused entirely on protecting our congressional majorities." Ryan, however, stopped short of revoking his endorsement of Trump.

"Has Paul Ryan ever defended Trump?" Hughes scoffed moments after the news broke, pointing to the fact that Ryan retracted Trump's invitation to a weekend event after a video tape surfaced showing the billionaire bragging about sexually assaulting women.

"There's been a large disconnect between Washington, D.C. and the people," Hughes continued. "These campaigns this year are all about being the anti-establishment, anti-status quo, something that Paul Ryan represents. This does no damage. If anything, the actually helps."

"Thank you, Paul Ryan," the Trump surrogate said, turning to the camera. "If you're not going to help us, good luck."

According to Hughes, Trump could not be blamed if Republicans lose their seats.

"It's because they didn't represent their voters," she concluded.