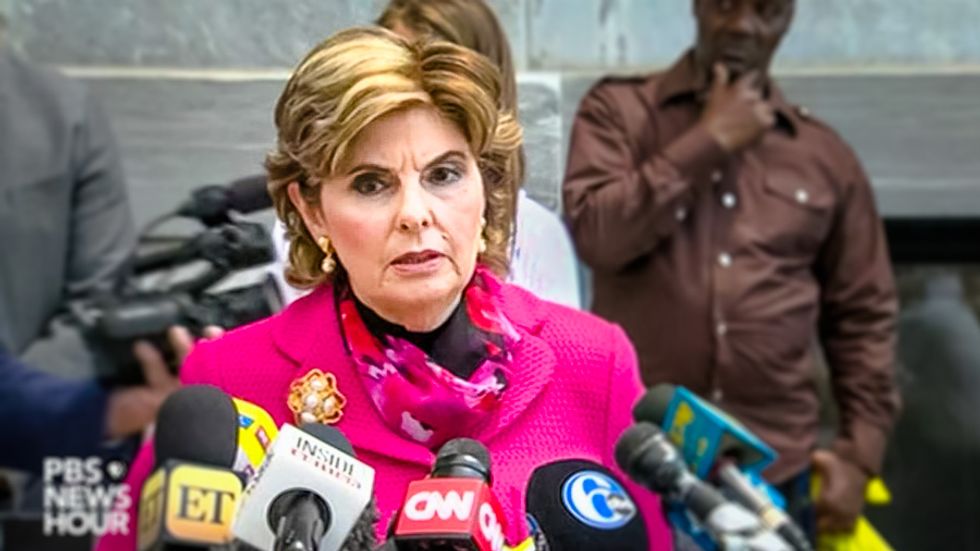 Civil rights lawyer Gloria Allred said this week that women have begun contacting her with allegations that they were sexually harassed or abused by Republican presidential nominee Donald Trump.

After news broke over the weekend that Trump had bragged about groping women on a leaked 2005 video, Allred confirmed to Gothamist on Monday that she had been "contacted by women who allege inappropriate contact by Mr. Trump."

"If there is an unwanted or unconsented to touching of a person’s intimate parts such as the genital areas or a woman’s breasts, that could constitute a sexual assault or a sexual battery," Allred said. "I am disgusted by what Donald Trump said and admitted that he had done on that video. An apology is not enough."

In a statement released last week, Allred revealed that Trump had once told her that she "would be very very impressed" with the size of his penis.

It was not immediately clear if Allred was organizing legal action against Trump on behalf of the women who have contacted her.