This woman hit a $42.9 million jackpot — but the casino refuses to pay 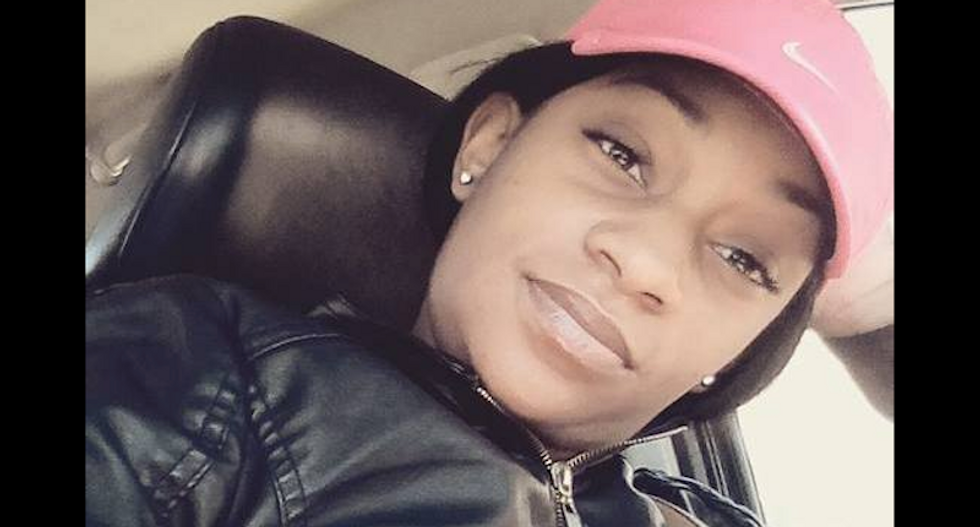 A woman in New York who won nearly $43 million from a slot machine in August was sad to see her wins disappear before her eyes almost immediately, WABC reports.

Katrina Bookman hit the jackpot at the Resorts World Casino in August, but when she came back to collect her winnings the next day, a casino representative told her that she hadn't actually won.

The machine apparently malfunctioned. While Bookman wasn't able to walk away with the nearly $43 million, the Casino did offer her a steak dinner.

A notice on the slot machines states, "Malfunctions void all pays and plays." However, Bookman and her attorney Alan Ripka both believe that she should be offered the maximum amount of money an individual can win on the Sphinx slot machine, which is $6,500.

"They win and the house doesn't want to pay out. To me that's unfair," Ripka said. "The machine takes your money when you lose. It ought to pay it when you win."

The New York State Gaming Commission says Bookman is only entitled to her winnings, or $2.25. Bookman plans to sue the casino.

The machine she used was reportedly removed, fixed, and then put back for use.