Trump advocate: Media needs to ignore Trump accusers being 'rolled out' to ‘man-shame’ him 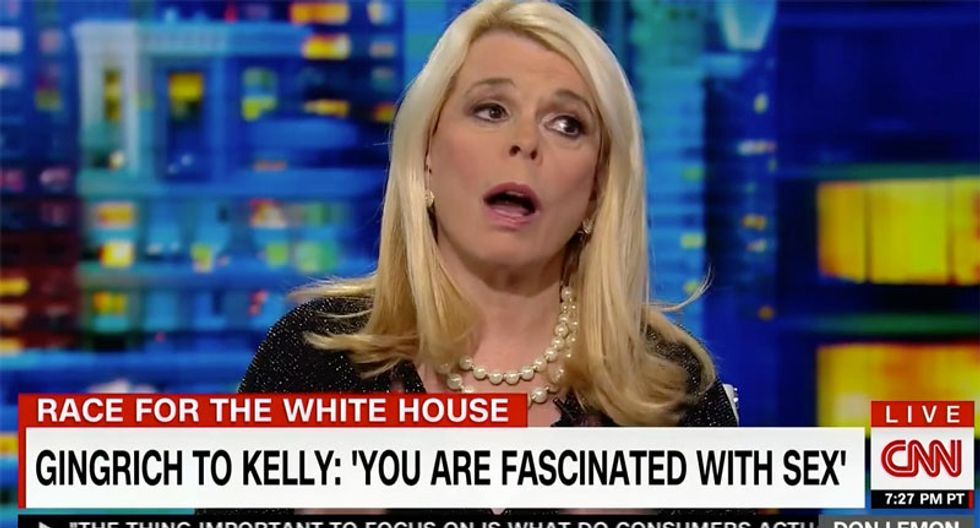 On Tuesday, after Megyn Kelly called Republican nominee Donald Trump a "sexual predator" Gingrich went off on her, accusing her of being "fascinated with sex."

McCaughey came to Gingrich's defense to Lemon, saying, "I do believe that the polls show that Americans are not believing this roll out of accusers and this bigger theme of man-shaming and they want to get to the real issues."