Trump fantasized about sex with Lindsay Lohan: ‘Deeply troubled’ teens are ‘always the best in bed' 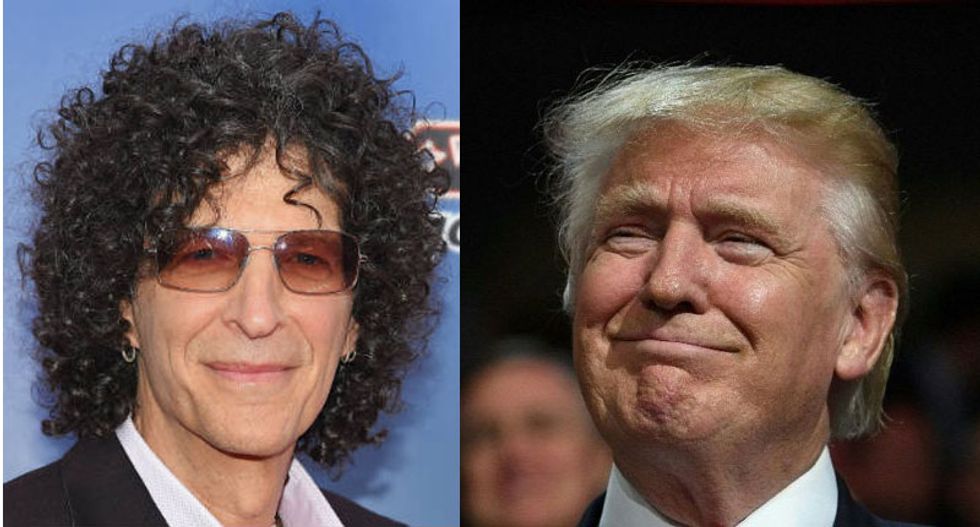 CNN Money reported Friday on the crude remarks, which Trump made when Lohan was only 18, but becoming known for her wild partying and public displays of intoxication.

"What do you think of Lindsay Lohan?" Trump asked Stern.

"There's something there right?" Trump said. "But you have to like freckles. I've seen a, you know, close up of her chest and a lot of freckles. Are you into freckles?"

"I'm not into freckles, but the red hair thing I like. I like her on the cover of Entertainment Weekly," said Stern.

A bit later, Trump said, "Now does the father wreck, does that bother you a little bit?"

"Oh yeah, because first of all, if the father's a wreck like the way he is...," Stern said.

Stern asked, "Can you imagine the sex with this troubled teen?"

"Well I have a friend Howard who's actually like a great playboy, I mean, I don't say this about men, this guy does very well," Trump said. "He runs silent, runs deep as they say, like a submarine. He will only look for a crazy women. He says, 'Donald, Donald, please, please, I only want the crazy women.'"

"What is this guy all about," said Trump. "But for some reason, what I said is true. It's just unbelievable. You don't want to be with them for long term, but for the short term there's nothing like it."

Listen to audio of the interview, embedded below: